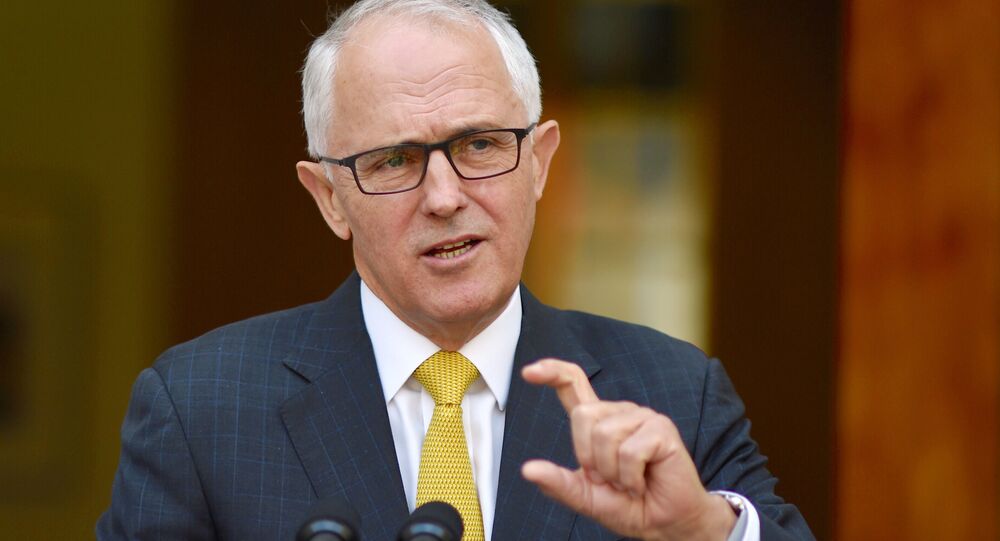 Australia 'Open' to US Request for More Troops in Afghanistan

Australian Prime Minister Malcolm Turnbull said Friday that the government is considering the request of the United States to send additional troops to Afghanistan.

MOSCOW (Sputnik) — The Australian government is mulling sending extra troops to Afghanistan after the United States asked it to do more, the nation’s Prime Minister Malcolm Turnbull told reporters Friday.

© AP Photo / Alex Brandon
Is Trump’s Rumored Afghanistan Troop Surge Just a Farce?
"We have been asked to consider additional resources, and we are actively considering that. We're open to that," Turnbull said, as quoted by the Sydney Morning Herald newspaper.

The minister said US Defense Secretary James Mattis made the request in April during their meeting in Afghanistan’s capital Kabul.

Australia reportedly has 270 military personnel in the war-torn country, most of them in Kabul, where they provide training, advice and assistance for Afghan security forces. The outlet said 42 Australians have lost their lives in Afghanistan since 2001.