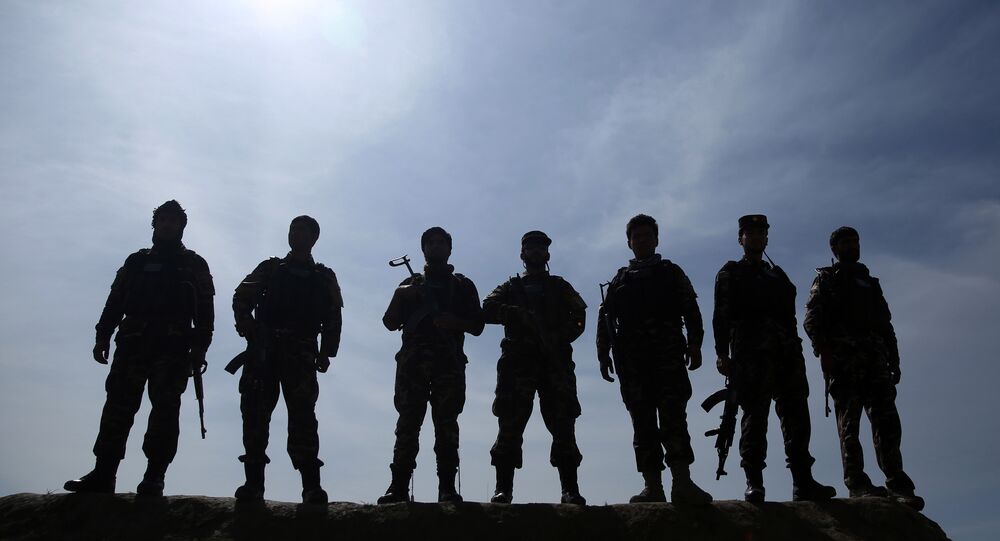 Afghanistan's security forces managed to squeeze Taliban militants from the country's northern city of Kunduz on Wednesday after losing it to the radicals in the course of fierce fights in the area that have lasted for a week.

MOSCOW (Sputnik) — Afghanistan's security forces have pushed back militants of the Taliban terrorist movement (banned in Russia) from the northern city of Kunduz by almost two kilometers (1.2 miles) on the seventh day of the battle, local media reported Wednesday, citing soldiers on the front line of the battlefield.

© AFP 2020 / Noorullah Shirzada
Taliban Advances in Northern Afghan Kunduz Province
According to TOLOnews broadcaster, four out of nine districts of Kunduz are controlled by Taliban, while the five remaining districts are facing high and medium security threats.

The Kunduz-Takhar Highway is still closed in light of ongoing clashes between Afghan forces and the Taliban, the broadcaster reported.

The Afghan National Defense and Security Forces are currently conducting joint offensive operations to combat terrorism across the country, with the Taliban and Daesh terror group, which is also prohibited in Russia, operating in the country.