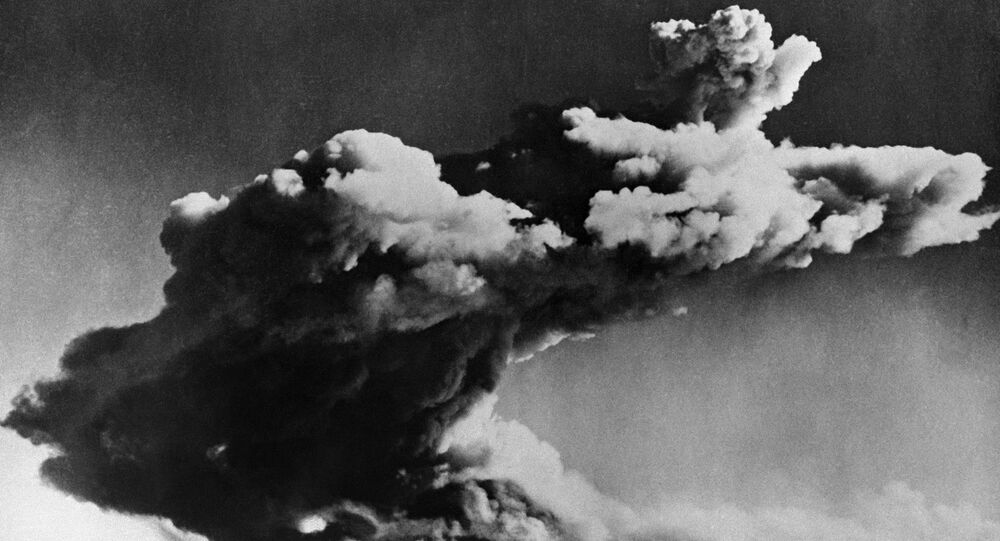 It's victory day for hundreds of Indigenous Australians who were exposed to extreme levels of radiation by British nuclear tests. The Australian government has been ordered to cover the costs of their healthcare.

From 1952 to 1963, Britain tested atomic weapons at Maralinga and Emu Fields in South Australia and around Western Australia's Monte Bello Islands, with the Australian government's permission. The combined force of the weapons set off at Maralinga was double that of the bomb dropped on the Japanese city of Hiroshima in World War Two.

Campaigners have said, the experiments, in which Aboriginal people were treated like "human guinea pigs" are seen as a source of shame in Australia.

'Our people need it.'

The country's prime minister at the time, Robert Menzies, allowed access to Britain without consulting his cabinet, believing the deal would secure British protection in Australia in a nuclear world.

As a result, many indigenous people were forced to leave the area they lived in. Some refused to relocate and were subjected to severe levels of radiation, which caused people to suffer significant injuries and deformities, such as infertility, lung problems, skin defects and cancer.

In addition to this, documentation from healthcare facilities have shown that children born after the nuclear tests had tumors, developed cerebral palsy, they also had missing bones and heart disease.

Is Australia seeing why everything nuclear isn't what we need, now, tomorrow or ever!#Maralinga #Indigenous communities already suffered. https://t.co/xDUvesNWHJ

After decades of campaigning, those directly exposed to the radiation will now be eligible for a war veterans' Gold Card, which covers most medical costs. Australian Veterans' Affairs Minister Dan Tehan said that the Gold Cards will help those impacted by the nuclear tests.

"Subject to the passage of legislation, the measure will provide Gold Cards to indigenous people present at or near Maralinga, Emu Field or the Montebello Islands at the time of the British nuclear tests in the 1950s or 1960s," Tehan said.

The new healthcare subsidy will form part of a US$98 million investment in Australia's federal budget.