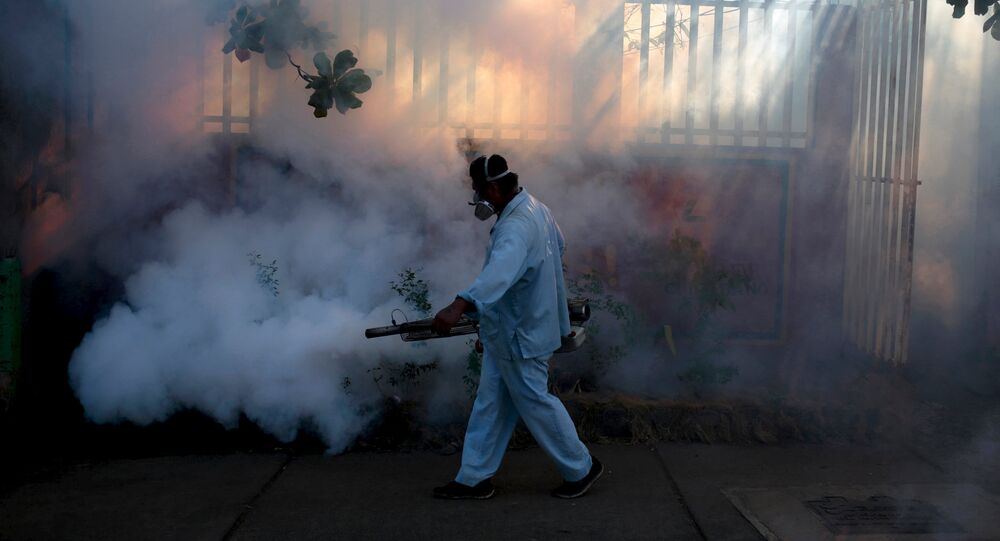 The health department of the Vietnamese capital of Hanoi has warned the local authorities about the possibility of an outbreak of the dengue fever and urged to take measures against the disease, local media reported Friday.

According to the media outlet, the health experts warned that a number of unseasonable rains had created conditions for the breeding of mosquitoes and consequently for the spread of the fever.

Almost 21,000 dengue cases, including the eight lethal ones, have been registered in the Asian country in 2017, the news outlet added.

The dengue fever is transmitted by mosquitoes found in many areas in the world, such as the United States, parts of Asia and Africa. Symptoms might include headache, vomiting, skin rash and low blood pressure among others. It is mostly non-fatal, however the complications could lead to the death of the patient.