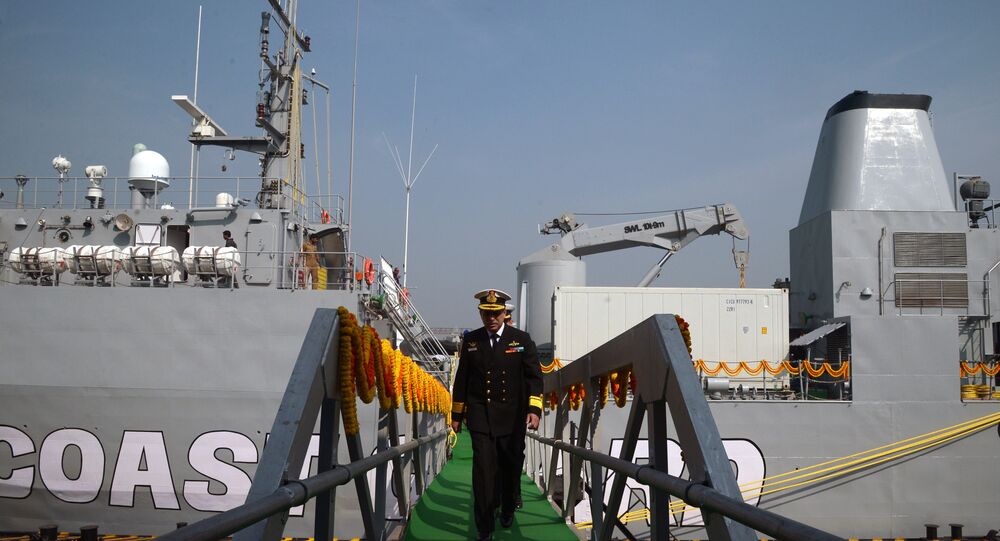 "We have successfully delivered this ship four months ahead of the contractual schedule of August 2017, within 23 months of keel laying which is a record in itself, which is in lines with the track record of GSL in the recent times of timely deliveries. This shows the dedication and commitment of all the stakeholders involved," Mital said.

The first FPV was delivered to the Mauritius Coast Guard last year in September. The 50-meter-long FPV is powered by triple diesel engine water jets which can reach a top speed of more than 35 knots. It has a range of more than 1500 nautical miles, and endurance is seven days.

India supplied 15.65-meter fast interceptor boats to Mauritius as well. All the vessels were funded by a credit line from India's Export-Import Bank. Mauritius has become a major defense export destination for India in recent past.

In 2015, it commissioned the 1,300-metric ton India-built offshore patrol vessel Barracuda which was the first strategic sale to Mauritius amid the growing presence of China in the Indian Ocean Region. Mauritius followed up this order with the purchase of eleven 14.5m fast interceptor boats. India enjoys a monopoly over the Mauritius helicopter squadron.