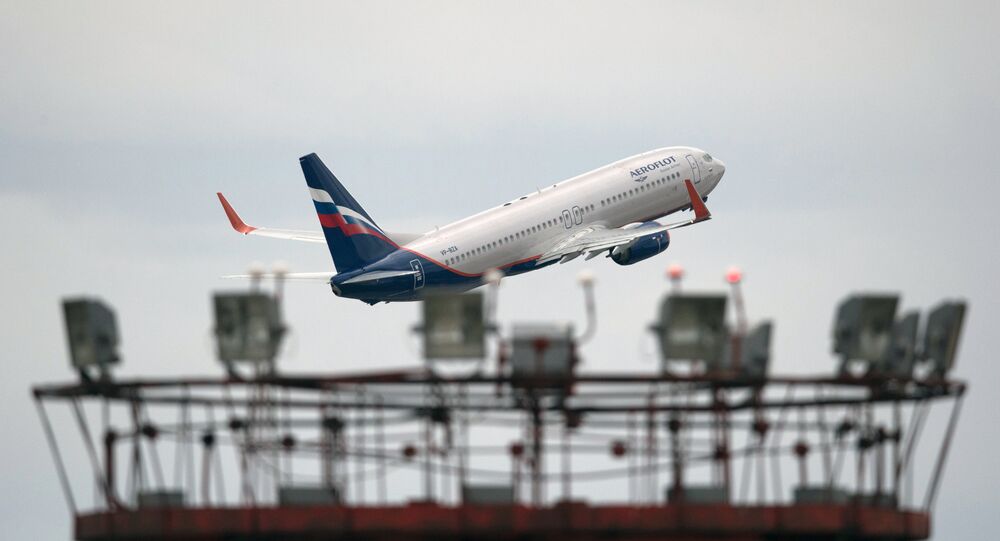 Russian Embassy in Thailand provides all necessary assistance to the Russian citizens who were flying by Aeroflot airlines from Moscow to Bangkok and were injured due to turbulence hitting the aircraft, a Consul on duty told Sputnik on Monday.

MOSCOW (Sputnik) — He added that there was no exact data on the number of victims among Russian and foreign citizens, as the list with passengers names were not specified yet.

Russia's Aeroflot airline plane was hit by short-term severe turbulence early on Monday. After the aircraft landed in Bangkok, all the injured passengers were taken to a hospital.

"So far I can confirm that the aircraft was hit by turbulence, passengers got fractures, bruises and sprains, they are in hospital now. All necessary assistance is provided to them," the diplomat said.

Representatives of the airline and Russian Consulate are present in the hospital.

A total of 12 Russian citizens traveling by Aeroflot airlines from Moscow to Bangkok were injured due to turbulence hitting the aircraft, the Russian Embassy in Thailand said in a statement on Monday.

According to the statement, the total number of victims amount to some 20 people. A part of the passengers had not fastened the seat belts when the aircraft got into the turbulence zone, which led to injuries.

"There is information about 12 victims among the Russian citizens with injuries of varying severity, mostly fractures and bruises. Some need surgery," the statement said.

Russian Ambassador in Thailand Kirill Barsky told Sputnik that the injured passengers were transferred to Samitivej Srinakarin Hospital, located not far from the Suvarnabhumi Airport.