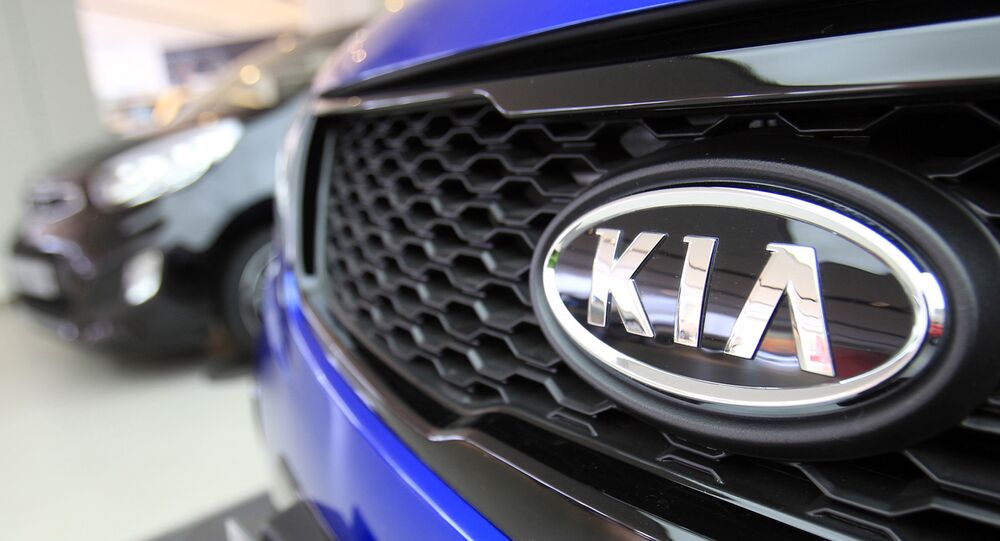 South Korean companies are investing big in India this year. After a slew of companies tying up contracts and agreements in the defense sector, South Korea’s second-largest motor maker Kia announced its solo entry into the Indian market with $1.1 billion investment.

© AP Photo / Bikas Das
India Signs Ship-Building Pact With South Korea for Tech Know-How
New Delhi (Sputnik) –  Kia Motors, its associates and vendors will set up a greenfield car manufacturing facility in the southern state of Andhra Pradesh with the total investment of $2 billion. The company will produce strategic compact sedans and compact SUVs, which will be designed for Indian conditions. The project is expected to generate employment for over 11,000 people, both permanent and temporary.

“The project is likely to commence work in the last quarter of 2017 and is expected to roll out the first batch of cars in the second half of 2019, to eventually produce up to 300,000 units each year,” a statement from the Andhra Pradesh government said, after it signed a memorandum of understanding with Kia Motors.

On the same day, India’s Larsen & Toubro and Hanwha Techwin (HTW) of South Korea signed a contract worth $646 million for execution of the 155mm/ 52 Cal Tracked Self-Propelled Gun program for the Indian Army.

The Indian Navy is expected to sign a deal worth $4.9 billion with South Korean defense firm Kangnam Corporation for the procurement of 12 new mine countermeasure vehicles (MCMVs) this year. These investments are expected to make South Korea one of the biggest arms suppliers to India this year.