There is speculation that North Korea may be stockpiling fuel in case China decides to cut its supplies, as reports have cropped up of fewer cars on the streets of Pyongyang and gas stations not opening for business.

One foreign reporter told South Korea’s Joongang Daily, "I didn’t feel it last week, but within two days Pyongyang’s traffic definitely decreased … Though all the gas stations I’ve seen have closed their doors, there’s talk of some still being open in certain locations."

China Central Television (CCTV) aired a report Tuesday on the shortage from correspondent Zhao Miao, who said that, "When I went to the gas station in the foreigners’ residential area on April 19, they did not refuel any cars except for diplomatic vehicles … At that point, other gas stations were doing regular business, but as time passed, there were more gas stations restricting the quantity of fuel or even shutting down." 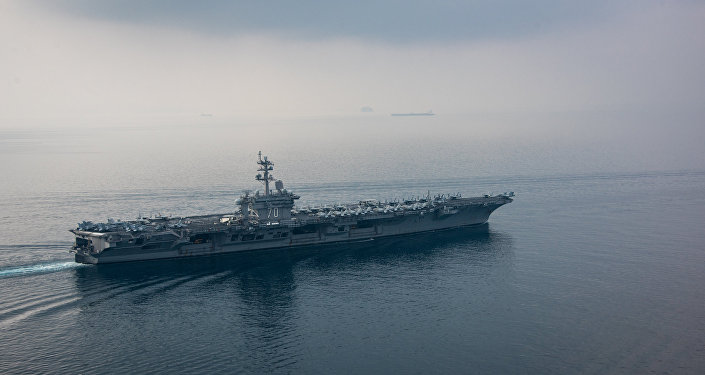 Zhao added that foreigners were traveling around the city with emergency gas cans looking for fuel, and that one station had a line almost a mile long. The correspondent also noted that prices were rising as quantities dropped, remarking, "I don’t know why this situation developed or how long it will last."

Another reporter noted not seeing any difference on the roads of Pyongyang when they were visiting for the April 15 Day of the Sun celebration, which commemorated the birthday of founding President Kim Il-sung.

Though there has been no official word on gas purchase restrictions, some suspect the Democratic People’s Republic of Korea (DPRK) could be saving its fuel for its next nuclear test, as a cutback in Chinese oil supplies may be on the horizon.

Chinese President Xi Jinping threatened in 2013 to completely suspend oil exports to North Korea out of frustration with the isolated country conducting its third nuclear test, though Beijing continued to supply Pyongyang with petroleum. 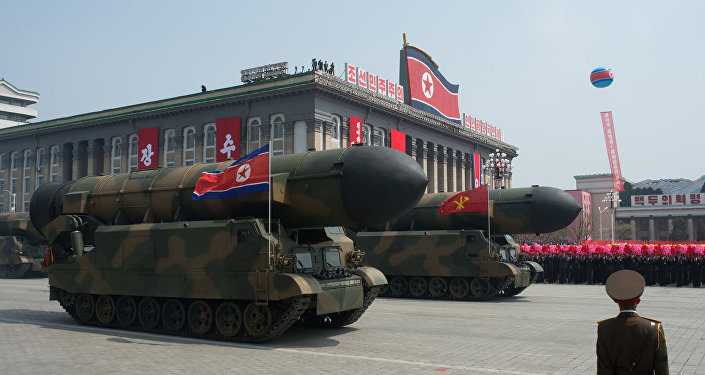 China has cut off coal supplies to the DPRK, as the relationship between the two countries has grown strained following Xi’s meeting in early April with US President Donald Trump, who has been pressuring China to be more active in addressing Pyongyang’s continued ballistic missile and nuclear weapons testing.

"We truly believe that, as our allies in the region and China bring that pressure to bear, there is a chance that we can achieve a historic objective of a nuclear-free Korean Peninsula by peaceful means," Vice President Mike Pence told reporters on Saturday.

The North reportedly consumes about 1 million tons of oil annually.

Adding Fuel to the Fire