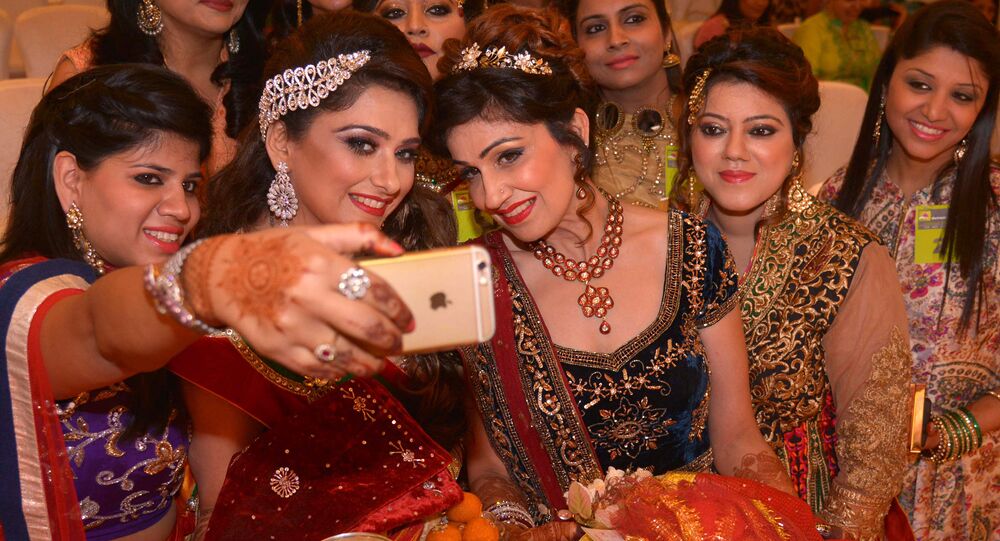 An Indian start-up has developed an app that addresses the problem of ‘Phone Romeos’ and reduces harassment of women with latest voice-morphing technology in real time.

The Women Safeguard App converts the call receiver's female voice to a male voice in real time. This is to protect women/girls identity from unknown callers.

"It's a Safeguard App, specifically designed for girls' security, <…> is a solution to the problem of ‘Phone Romeos.' When a girl gets a phone call from an unknown number or from someone who harasses her, she can turn her voice into a deep male voice by clicking a button, which will scare the unknown caller. I have given one hot button on the Safeguard App, by clicking it, the call can be recorded and an alert will also be sent to the nearest police station. This way, crime could be prevented," Sandeep Kumar, founder and CEO of the start-up Voxomos, told Sputnik.

© Photo : Pixabay
I’m Loving It, Not: McDonald’s India App Compromised 2.2 Million Users’ Data
This app can be a boon to college-going and working women as cases of harassment via the mobile phone is on the rise in India. In fact, girls are harassed more through phones than by any other means.

According to data collected by 1090 the Women Power Line, a women's helpline in Uttar Pradesh, the largest Indian state, shows that almost 70 percent cases of harassment were over the phone, while 10 percent were cases of "eve-teasing" and 20 percent girls were harassed on social networking sites.

Uttar Pradesh state had recently formed an ‘Anti-Romeo Squad', a special police force, to protect girls and women from harassment and "eve-teasing" outside colleges, schools and other public places.