The Indian government has asked its Internet service providers to adopt and implement the blacklisting of URLs listed on the UK-based watch groups Internet Watch Foundation (IWF) to prevent children from sexual abuse online. The IWF list, which is updated twice a day, reportedly has around 3,500 URLs. 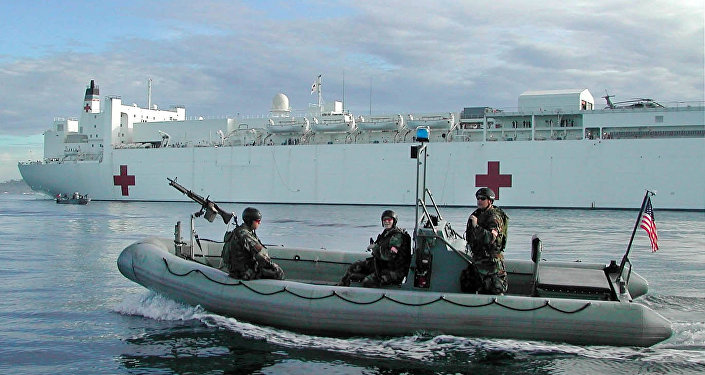 © AP Photo /
More Very Bad Behavior: Navy SEAL Accused of Hoarding Child Pornography
New Delhi (Sputnik) — The Union ministry of electronics and information technology has asked Internet service providers to comply with the order before July 31. The Supreme Court asked the government to set up an inter-ministerial committee and submit its report and recommendations on the issue in 2013. 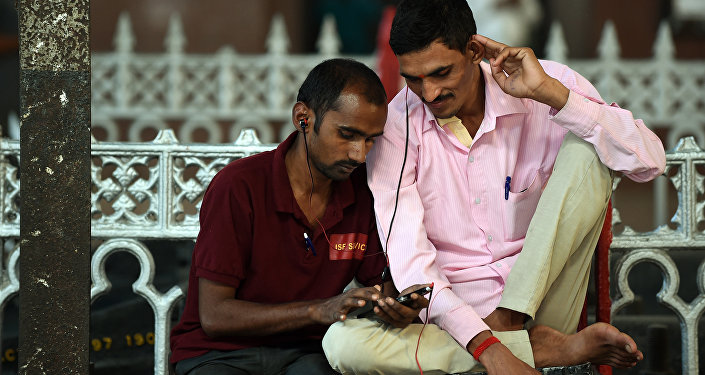 © AFP 2019 / PUNIT PARANJPE
Google Unable to Prevent Online Pornography Spreading as Data Tariff War Rages on in India
Service providers in the country will have to pay a fee to access the site. However, the measure won't provide full protection, especially against encrypted sites.

The highest number of sites containing child pornography was traced back to the US, followed by Russia and France.