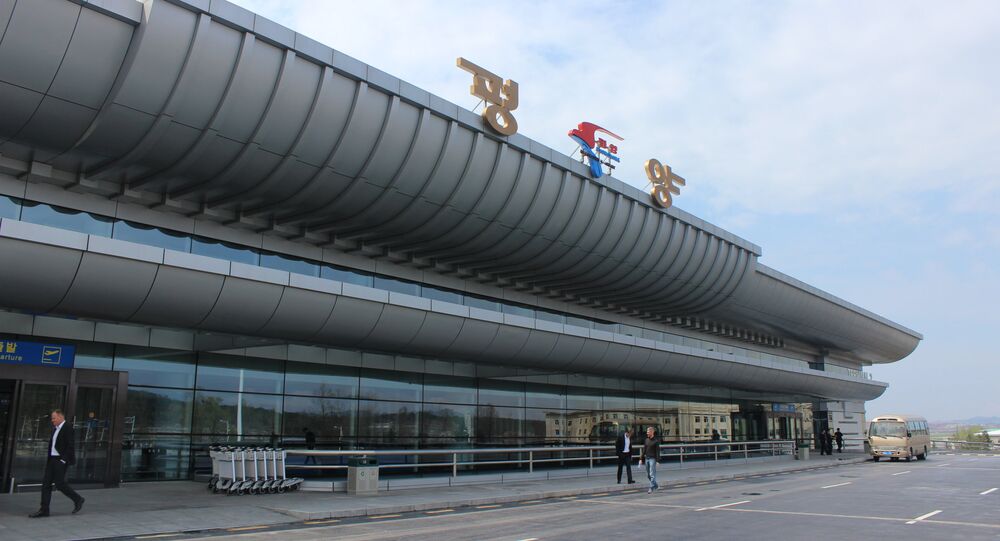 In the first such hiccup in the entire history of North Korean air travel, the country’s state-owned airline Air Koryo delayed its flights from Pyongyang to Russia and China.

In addition, a domestic North Korean flight from Uiju to Pyongyang was also delayed.

The Air Koryo office in Beijing said the delays were being caused by bad weather. However, the skies over Pyongyang appeared to be clear on Monday. There was no further explanation and passengers were being ordered to stay in the airport.

The delay gave rise to speculation that it could have been caused either by a foreign ban on incoming flights from North Korea due to the recent ballistic missile test launches by Pyongyang, or by North Korea closing its airspace ahead of new tests.

None of these options proved right though, and the guests were eventually able to continue their flights.

Despite the nervous atmosphere at the airports caused by the 10-hour delay, the stranded passengers availed themselves to the newly-overhauled airport's numerous cafes and boutiques to while away the time. Some relaxed in their seats, while others spread out right on the floor.

Everyone was offered hamburgers and mineral water at the airline’s expense.

Some of the guests spent the time pouring over the wide selection of traditional North Korean souvenirs and consumer goods, clothing and even computers — all made in North Korea.

Their desire to stock up on locally- made items was so strong that the salespeople quickly ran out of small change and were forced to switch to offering their clients locally-made chewing gum instead.

Those willing to take a walk outside to enjoy the fine weather were free to do so.

Therefore, if you ever happen to be in Pyongyang and your flight is likewise delayed, don’t bother — you surely won't be bored.