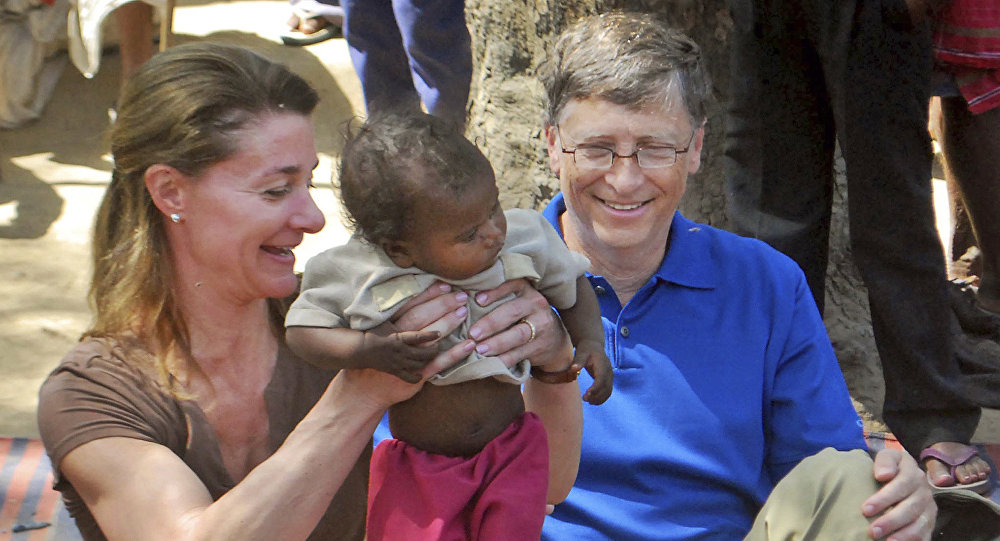 The NGO has been barred from receiving foreign contributions on the grounds that it used foreign funds to lobby parliamentarians, media and the government on tobacco and AIDS control, which both receive Gates Foundation backing. Between 2010 and 2015, PHFI received approximately $25 million from the Bill & Melinda Gates Foundation.

The Indian government has been raising excise duty on cigarettes continuously for the last six years to curb the use of tobacco in the country. The health ministry also made it mandatory for all cigarette packets to carry a larger graphic health warning. Due to these measures, cigarette sales in India dropped to a 15-year low last year. Cigarette manufacturers said they suffered heavy losses due to the high-pitch campaign by organizations like PHFI.

“Very unfortunate. PHFI is not just an NGO, it's a public-private partnership nurtured by government,” Baijayant "Jay" Panda, the Member of Parliament who has been actively involved in PHFI’s anti-tobacco campaign, said.

In the recent past, the Indian government has been minutely observing the advocacy and use of funds by NGOs backed by the Bill & Melinda Gates Foundation. The Swadeshi Jagran Manch, an affiliate of the Rashtriya Swayamsevak Sangh (RSS), alleged the Gates Foundation has links to big pharmaceutical companies and that its role in influencing health policy needed to be scrutinized. Greenpeace and the Ford Foundation have been on the Swadeshi Jagran Manch’s radar.