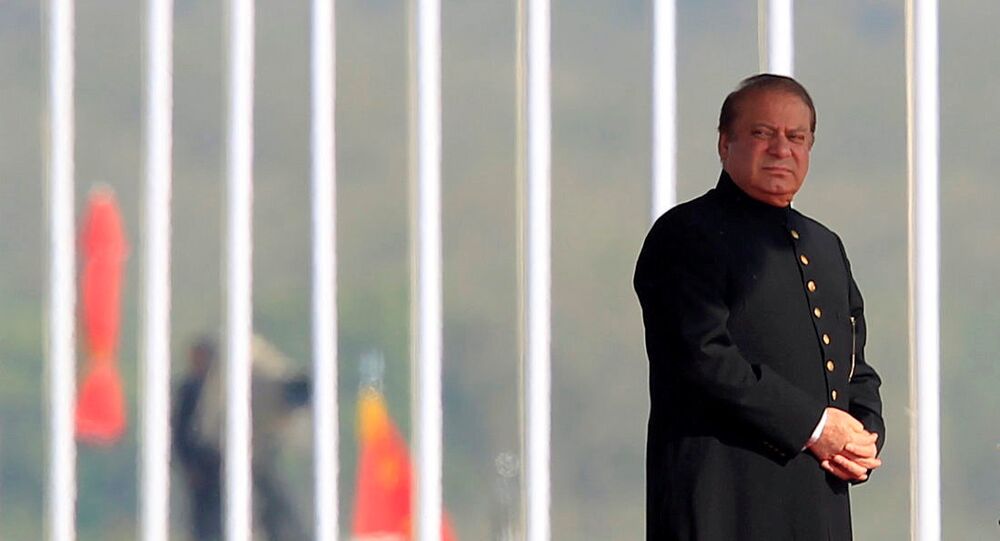 Pakistan's Supreme Court ruled on Thursday to continue the investigation into the involvement of the country's Prime Minister Nawaz Sharif in schemes that had been mentioned in the so-called Panama Papers tax havens revelations, Asif Saeed Khosa, the senior justice of the court, said Thursday.

© Photo : Pixabay
Panama Papers One Year On: 'Little Due Diligence,' Laws Not Enforced
NEW DELHI (Sputnik) – The Pakistani politician was mentioned in the Panama Papers in the context of his children's links to accounts and offshore companies revealed by the leak. The funds from these accounts were used to buy property in London. In October 2016, following a wave of mass protests, the Supreme Court accepted petitions calling for public hearing of the case.

"A thorough investigation is required," Khosa said, as quoted by the Geo TV broadcaster, adding that a Joint Investigation Team (JIT) would be created in order to look into the activities of Zarif and his family, and to listen to the testimonies of both the politician and his relatives involved in the scandal.

The news outlet added that the decision was supported by three court justices, while the two others heading the case voted against.

In April 2016, Germany’s Suddeutsche Zeitung newspaper published materials it claimed came from the Mossack Fonseca company, exposing the alleged involvement of a number of world leaders, like Sharif, as well as influential figures and their circles in tax havens schemes.

Despite the fact that the prime minister says that the London property was acquired via a transparent and legitimate procedure, refuting all the accusations, Sharif's opponents claim that the purchase violated the law.