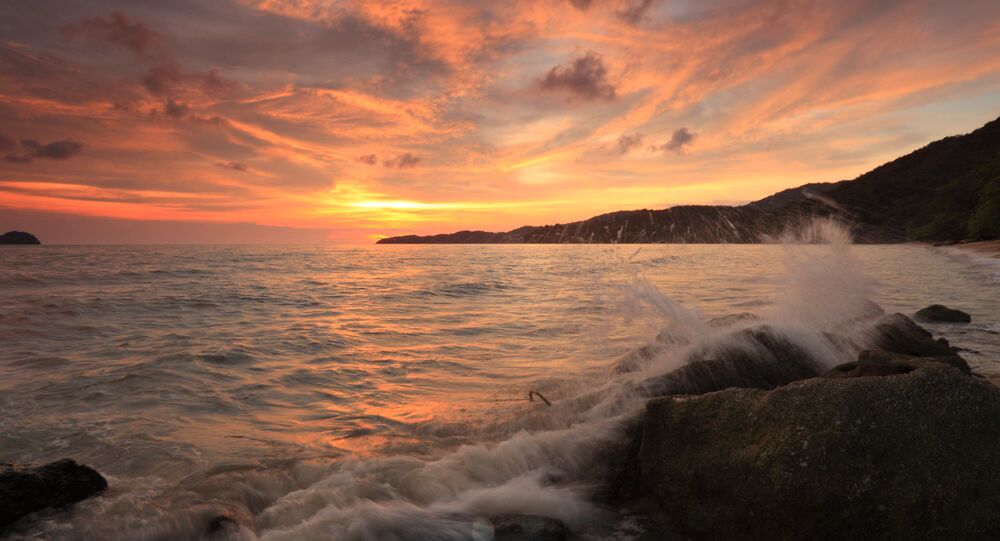 Indonesia, Malaysia, Singapore and Thailand launched the Malacca Straits Patrol (MSP) in 2006 to ensure the security of the Straits of Malacca and Singapore. MSP comprises the Malacca Straits Sea Patrol (MSSP), the "Eyes-in-the-Sky" (EiS) Combined Maritime Air Patrols, as well as the Intelligence Exchange Group (IEG). MSP was initiated in the wake of an upsurge in pirate attacks on ships in the region in the early 2000s. This is the route through which 80% of China’s crude and oil imports from the Middle East and Africa must pass. Japan and South Korea are also dependent on this route for trade.

Strategically, India can monitor the movement of the Chinese Navy in the Indian Ocean as well because India’s Andaman and Nicobar islands are also some 100 km from the western edge of the Malacca Straits.

“If India does manage to join the MSP, it will be a very significant development. The four countries involved in patrolling the Malacca Straits have acute sensitivities about each other’s maritime activities closer to their own territorial waters. They are also inherently wary of extra-regional contributions to the patrolling effort. Part of the problem is that three of the four states have competing territorial claims in littorals adjoining the Malacca Straits,” said former Indian Navy Commander Abhijit Singh said.

Indian Navy’s Boeing P-8 maritime surveillance and strike aircraft have been deployed in the Andaman and Nicobar Islands near the Malacca Straits and it may add some more in the near future as the deployment of Chinese submarines in the Indian Ocean since 2013 have caused disquiet in Delhi.

On March 29, Indian Navy has also commissioned first of its eight Landing Craft Utility (LCU) at Andaman and Nicobar Command at Port Blair, very near the Malacca Straits. The LCU will play a significant role in the transportation of 145 tons of military equipment like main battle tanks, armored vehicles with the addition of 165 fully equipped troops. India has started the laying of 1450 miles dedicated submarine Optical Fiber Cable between mainland (Chennai) and Port Blair and five other islands viz. Little Andaman, Car Nicobar, Havelock, Kamorta and Great Nicobar at a cost of $165 million last year. Once India is authorized to patrol Malacca Straits, real-time data of commercial ships and naval platforms will be available.

“Now, as armed robbery and militancy in Southeast Asia are on the rise, there is a clamor for outside assistance in the maritime security effort. But India must be aware that joint maritime operations in the region will come with its share of challenges,” Abhijit Singh added.

The Straits of Malacca are considered a weak point in China’s maritime strategy where India wants to assert itself more with such strategic move.