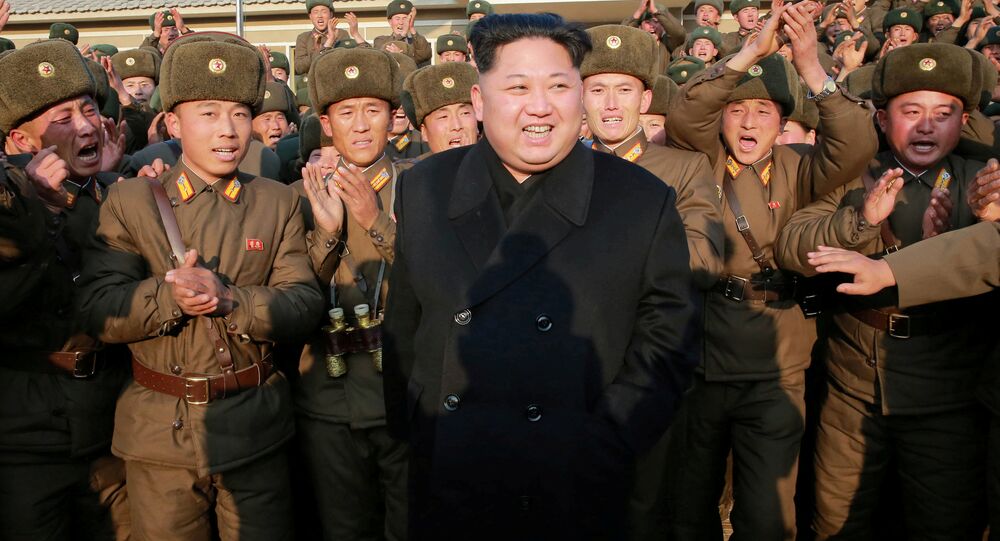 The North Korean Foreign Ministry believes that US decision to send an aircraft carrier strike group to the shores of the Korean Peninsula proves the aggressive intentions of Washington, and Pyongyang is ready to take countermeasures in case of military action, local media reported Tuesday, citing a ministry's official.

TOKYO (Sputnik) — The official said that Pyongyang was ready to defend itself by military means.

"[Sending aircraft carrier to the Korean Peninsula] proves that the US scenario of invading North Korea has reached a serious phase. If the United States dares to make a choice in favor of military action, shouting slogans of 'preventive strike' and 'destruction of the headquarters,' North Korea is ready to react at any US-desired military form," the official was quoted as saying by the Korean Central News Agency (KCNA)