Japanese Population to Decrease Almost 30% by 2065

The Japanese population will decrease by approximately 30 percent until 2065, with an increasing percentage of older people, local media reported on Monday citing the Health Ministry's research body, the National Institute of Population and Security Research. 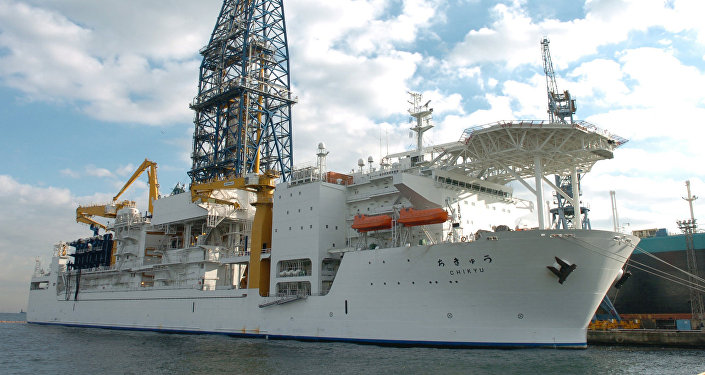 © AP Photo / Xinhua, Ma Ping
Japanese Scientists Get Ready to Reach the Earth's Mantle for the First Time in History
MOSCOW (Sputnik) – According to the study, the population will sink over the next half century, from more than 126 million in 2016 to an estimated 88 million in 2065, the Kyodo news agency reported.

The number of people living in Japan will become less than 100 million in 2053 despite the government’s goal to maintain its population at the level set in 2014.

The study added that the fertility rate will amount to 1.44 births per woman in 2065, which is more than a record low of 1.26 in 2005 but significantly lower than the government’s target of 1.8.