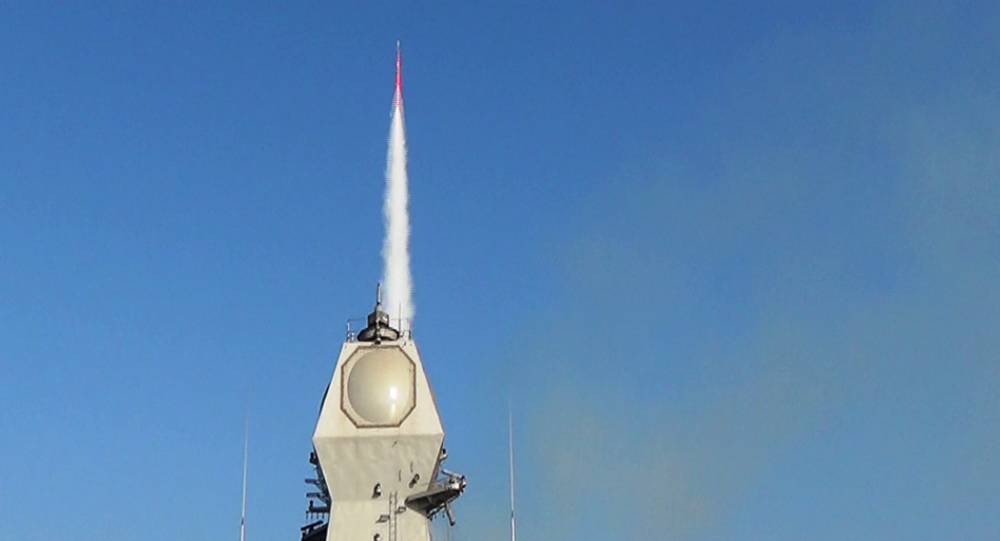 © Photo : Pixabay
Israel Aerospace Industries Wins $500 Million 3D Radar Tender in India
New Delhi (Sputnik) – The LR-SAM has long-range engagement capability to penetrate deep water and land to intercept all types of aerial targets like subsonic & supersonic missiles, fighter aircraft, maritime patrolling aircraft (MPA), helicopter and sea skimming missiles. It will be effective in countering newest generation anti-ship missiles like the Harpoon and Exocet. The Indian Navy has already decided to equip its all the naval ships such as INS Kolkata, INS Kochi, and INS Chennai guided missile destroyers with the Barak 8 for air and missile defense.

The LR-SAM has been jointly developed by DRDO and IAI, Israel to be launched from ship. It possesses high degree of maneuverability at target interception range.

The Indian government signed a contract worth more than $1.6 billion on Thursday with IAI. In the course of the last three years, India signed ten defense contracts with Israel, which is second only to Russia.

Indian Prime Minister Narendra Modi is expected to visit Israel this July to mark the 25th anniversary of joint diplomatic relations. Modi’s visit, which will be the first-ever visit by an Indian Prime Minister, could yield some more defense deals between the two countries including armed Heron TP drone and Phalcon long-range Airborne Warning and Control System.