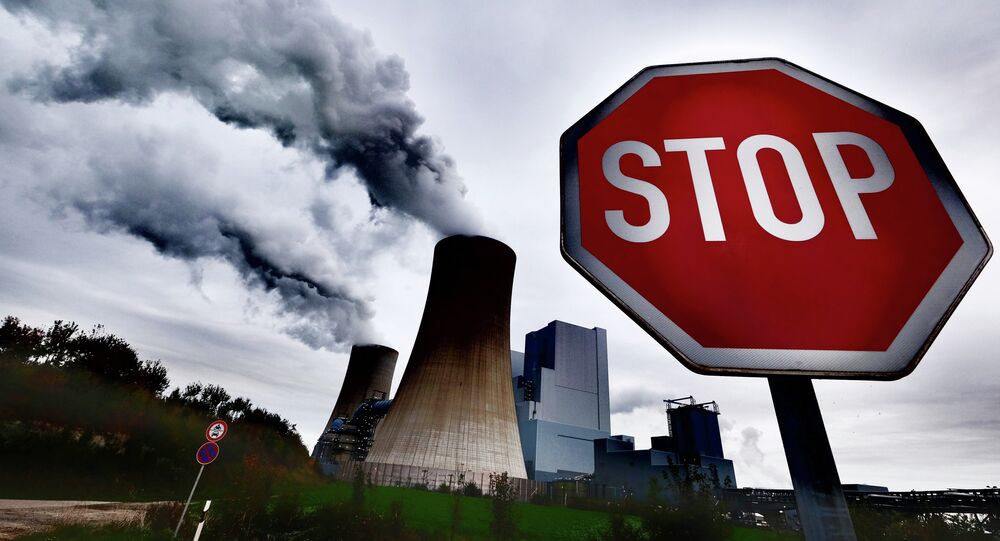 Beset with vocal public opposition, significant legal barriers and a host of ecological threats, a hotly disputed coal mine in Queensland, northern Australia, is nonetheless set to become a reality, even as it will be located near the troubled Great Barrier Reef, a threatened World Heritage Site.

Initially blocked by Canberra in 2015, authorities in Queensland are now seen as being close to green-lighting the development of the Carmichael coal mine, to be owned and operated by the Indian multinational conglomerate, Adani Group.

The Adani Group is currently seeking a large loan from the Northern Australia Infrastructure Facility to build a railway line to service the mine. If the loan is granted, the $22 billion mine will see up to five pits dug to extract some 2.3 billion tons of coal over a 60-year lifespan, potentially opening up additional mines in the region, according to Deutsche Welle.

The mine has faced at least ten major courtroom challenges since its proposal in 2011, none of which have derailed the massive business venture.

The ecological consequences of such a large-scale infrastructure project, especially one that will produce enormous amounts of atmospheric and other environmental pollutants, have prompted environmentalists and citizens to up the ante in their fight.

According to Professor Samantha Hepburn, director of the Center for Energy and Natural Resources Law at Deakin University, the mine is a dire environmental threat.

Speaking with Deutsche Welle, Hepburn asserted that "The Adani mine has been predicted to generate 128 million tons of carbon dioxide every year. This is equivalent to a quarter of Australia's total current emissions from fuel combustion. It does not matter that the coal will be burned overseas — climate warming from greenhouse gas emissions is a global phenomenon."

She also pointed out the threat to Australia's Great Barrier Reef, already suffering from a massive coral bleaching event brought about by global warming resulting from human-induced climate change.

"The distance between the mine and the reef is not great," she said, adding, "There is likely to be an impact on endangered species as well as groundwater depletion."

"In ignoring the impact of greenhouse gas emissions from burning the coal," Hepburn said, "Australia is disengaging with its global climate change objectives and endangering an area of national environmental significance even further — with potentially catastrophic consequences given the existing levels of coral bleaching."

In the face of strong local and national opposition to the mine, the government in Queensland has opted to change the status of the project, now naming it "critical infrastructure," indicating that the work will be prioritized, and that crucial water and right-of-way licenses, as well as other environmental approvals, will be fast-tracked.

Asserting that the mine will be a benefit to public education, health and national security by bringing in much-needed investment revenue to the region, Queensland has sparked debate among investors that the gigantic venture can return a profit.

In 2013 Morgan Stanley projected that, based on the ongoing global move toward sustainable energy sources, the coal mine's return on investment would be $0. Commodity prices, including that of export coal to be used for burning, have since rebounded somewhat, but are nowhere near earlier highs, and are not expected to recover.

Hepburn expressed the opinion of many by asserting, "Australia is a public resource country. The coal belongs to the state — but the rights of the state must cohere with the interests of the public. The community is very powerful and there is a large collective awareness in Australia that this type of mining has a limited future."

Record 50% of US Nationals Regard Global Warming as Real, Major Threat - Poll