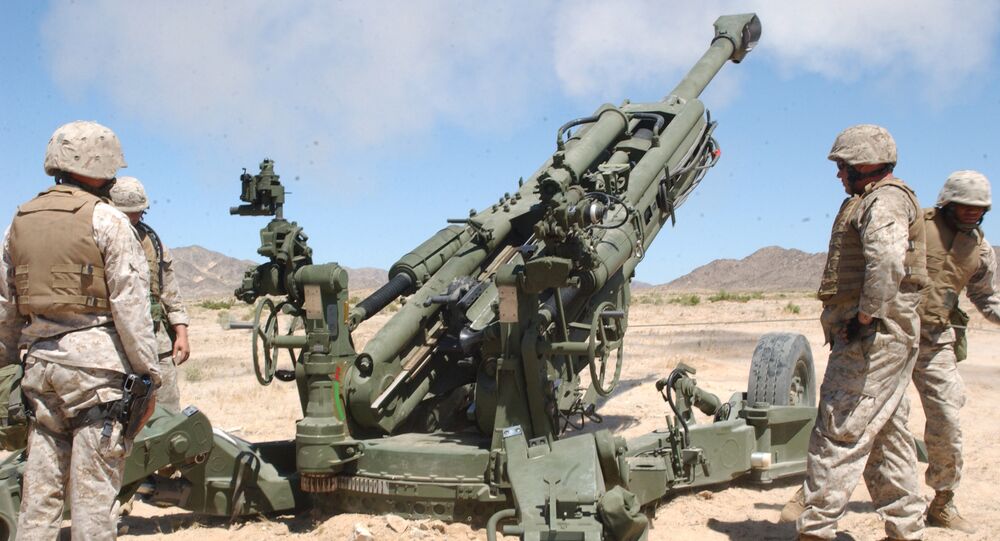 The Indian government has approved a $ 631 million self-propelled howitzer deal under the Make in India program. Indian firm L&T will make a variant of a South Korean howitzer locally.

“K9 Thunder has established its superiority through demonstrations and evaluation tests at various proving grounds in extreme weather conditions, jungles, barren deserts and severely cold areas. By demonstrating its ability to handle Indian as well as all NATO standard ammunition, K9 VAJRA-T has proven its excellent conformability to any field artillery unit,” said L&T in a press release.

Sources told Sputnik that the delivery of the howitzer will be completed by 2020. Indigenous content in this tracked self-propelled howitzer would be approximately 50 percent. K9 is considered a highly mobile howitzer mounted on a tracked vehicle. Indian Army will deploy this on the western border.

Earlier this year, BAE Systems had received a $542 million contract from India to provide 145 M777 ultra-lightweight howitzers to the Indian Army through a foreign military sale between the US and Indian governments. Deliveries are scheduled to begin in June 2017.