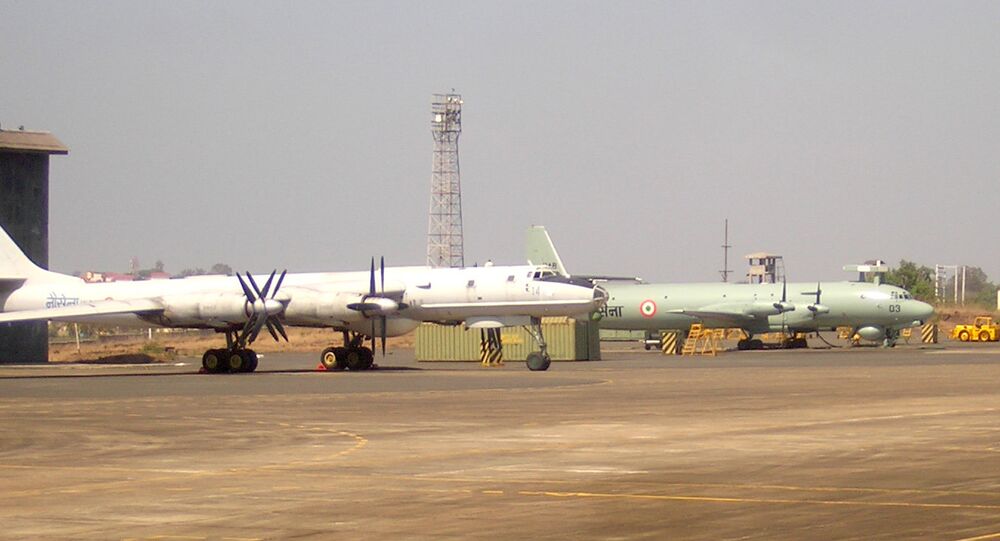 The Indian Navy has installed state-of-the-art meteorological sensors at INS Rajali, one of its nine naval air stations. The forecasts made by the sensors will be broadcast to other air stations and Air Traffic Control towers automatically.

“IAAMS is an ambitious project of the Indian Navy to modernise the meteorological infrastructure of the nine Naval Air Stations (NAS). INS Rajali at Arakkonam was identified for setting up this sophisticated system on a ‘Test Bed’ site, where the complete integrated system has been tested for its reliability, performance and functioning,” read a statement of the Indian Navy.

The sensors will enhance surveillance, search and rescue capabilities during thunderstorms, heavy rain and dust storms that affect travel routes of both friendly and rival forces.