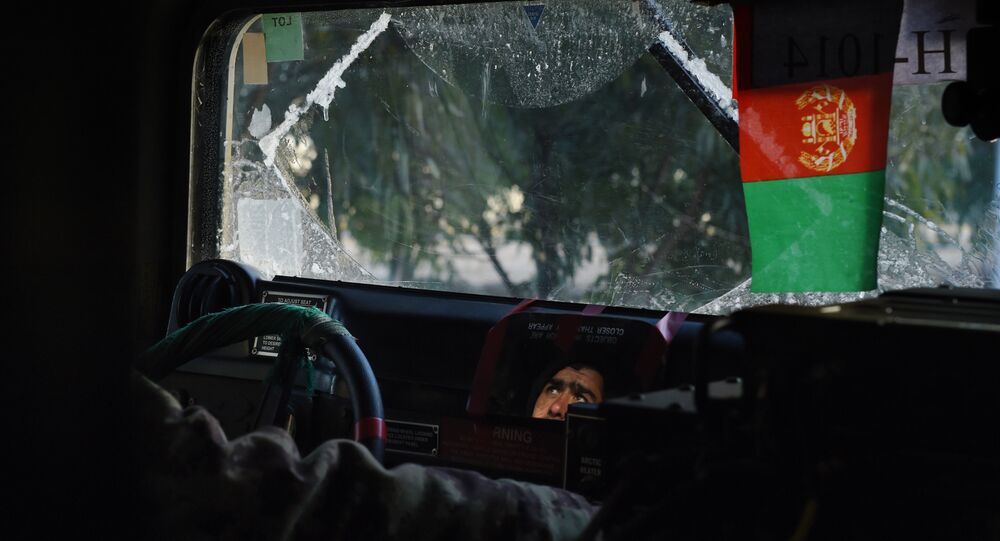 US Sees 'Conflicting Accounts' on Security Situation in Afghanistan's Sangin

The United States has received conflicting reports on developments in a key district in southern Afghanistan but there is zero doubt the security situation remains challenging, Michael Anton, Deputy Assistant to the President for Strategic Communications on National Security Council, The White House told Sputnik.

"We continue to closely monitor developments in Sangin District and Helmand province," Anton stated on Tuesday. "We have seen conflicting accounts, but there is no doubt the security situation in the province remains challenging."

But despite setbacks and a budget blueprint from US President Donald Trump that provides far more funding for fighting the Islamic State terrorist group (outlawed in Russia), Anton said the Trump Administration is currently reviewing its overall strategy in Afghanistan and nothing has changed as far as the US commitment to the region’s stability is concerned.

"You will shortly see concrete evidence of the [Trump] administration's continuing commitment to our allies in Afghanistan," Anton added.

NATO-led Resolute Support mission was launched on January 1, 2015, to train and assist the Afghan security forces. NATO leaders decided to extend the presence of the mission in Afghanistan beyond 2016 at the summit in Warsaw.