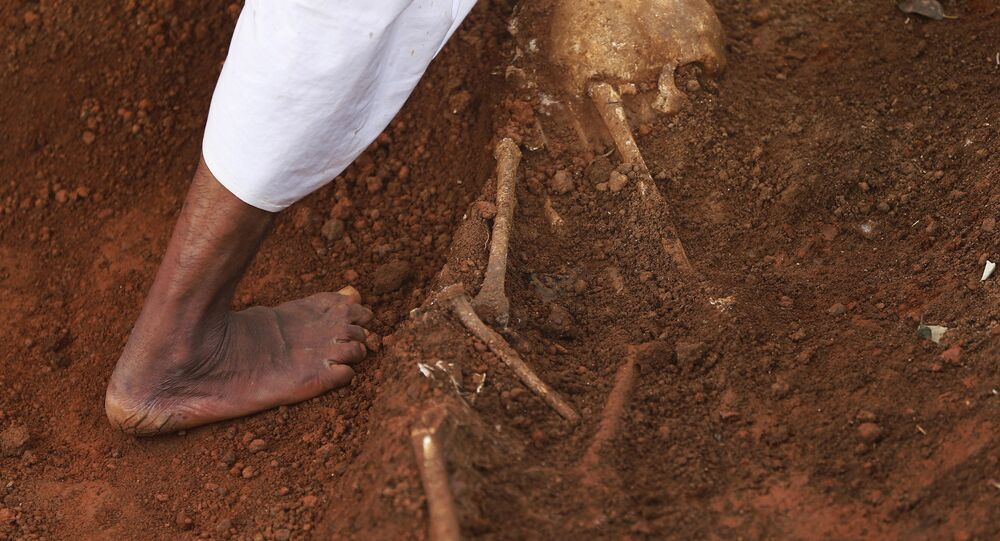 Eight men in India have been arrested for their alleged connection to a human bone smuggling ring.

© AP Photo / Martin Meissner
Not Just a Primitive Face: Neanderthals Were Cannibals with Bones for Tools