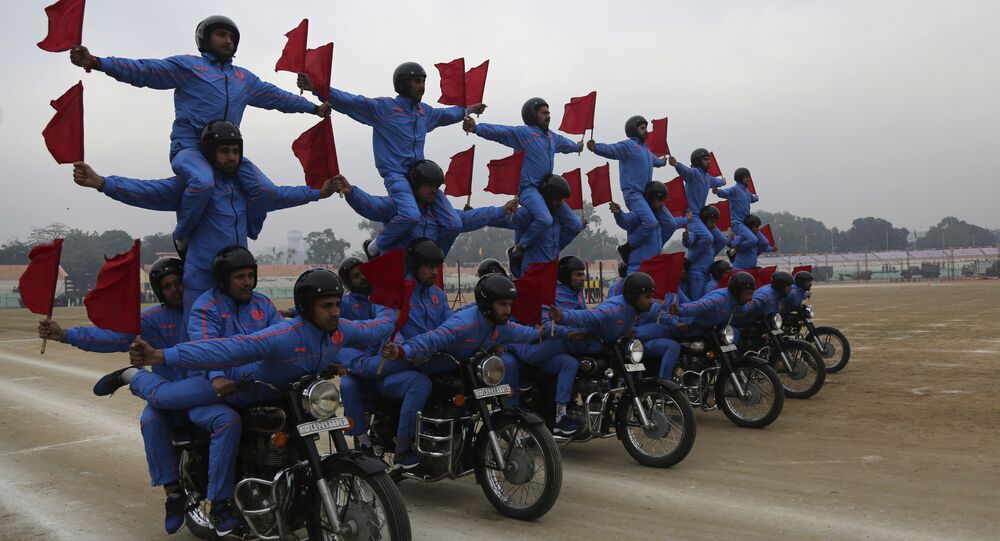 The Indian government has mandated that starting in April, all two-wheeled vehicles must come with an Automatic Headlamp On (AHO) feature that turns headlights on the moment the vehicle is started. This is to help cut down on the country’s epidemic of traffic fatalities.

This policy became commonplace in Europe in the early 2000s, and the equivalent for cars, the Daytime Running Lamp (DRL), became mandatory in the EU in 2011.

The measure has come as a surprise to two-wheel riders who have found newly purchased vehicles have headlights that they can't turn off.

"Pedestrians and people coming from the opposite side gesture at me to turn off the headlight. I got irritated and went to the showroom, seeking an explanation. I came to know about the rule only later," said bike owner Alok Jhadav.

India has the dubious distinction of having the worst road safety record in the world, having taken the title from China in the last few years. More than 500,000 Indians were involved in automobile accidents in 2015, and close to 150,000 of them perished. This comes out to 400 deaths a day.

More than 32,000 of those killed were two-wheel riders, according to the National Crime Records Bureau. This means that those riding on motorbikes and the like were disproportionately represented in India's traffic fatalities.

"Accidents are killing more people in India than terrorism or natural disasters and yet we never talk about them," said Transport Minister Nitin Gadkari in 2016. "It saddens me that there has been a negligible impact on reducing the number of deaths despite our best efforts in the past two years."

A Transport Ministry commission has recommended the AHOs as a measure to improve road safety. Another measure is mandatory and uniform crash testing for all vehicles starting in April 2018.

ArriveSafe, a road traffic safety organization, claims that the primary cause of accidents in India is a lack of respect for traffic laws among drivers.