According to reports, Malaysian police have identified new suspects in connection with the murder of North Korean leader’s half-brother Kim Jong Nam. 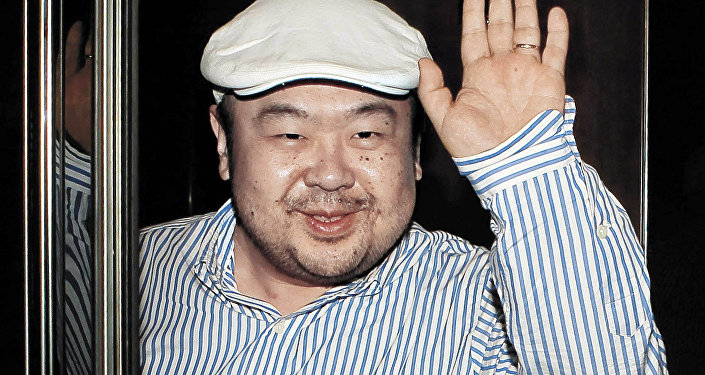 "I do not deny there are several individuals, including North Koreans, involved in the assassination and we will use the legal channels to apprehend them," Khalid Abu Bakar told reporters as quoted by the Bernama news agency.

The inspector-general, however, declined to reveal the names of the suspects, but said one of them was an "important person."

On February 13, Kim Jong Nam, traveling by the name of Kim Chol, was killed at the Kuala Lumpur International Airport with a VX nerve agent, a substance listed by the Chemical Weapons Convention as a chemical weapon and classified by the United Nations as a weapon of mass destruction. The identity of Kim was only confirmed earlier this week.

The crisis in bilateral relations that broke out after Kim's assassination has already resulted in Malaysia and North Korea declaring each other's ambassadors personae non grata earlier in March.