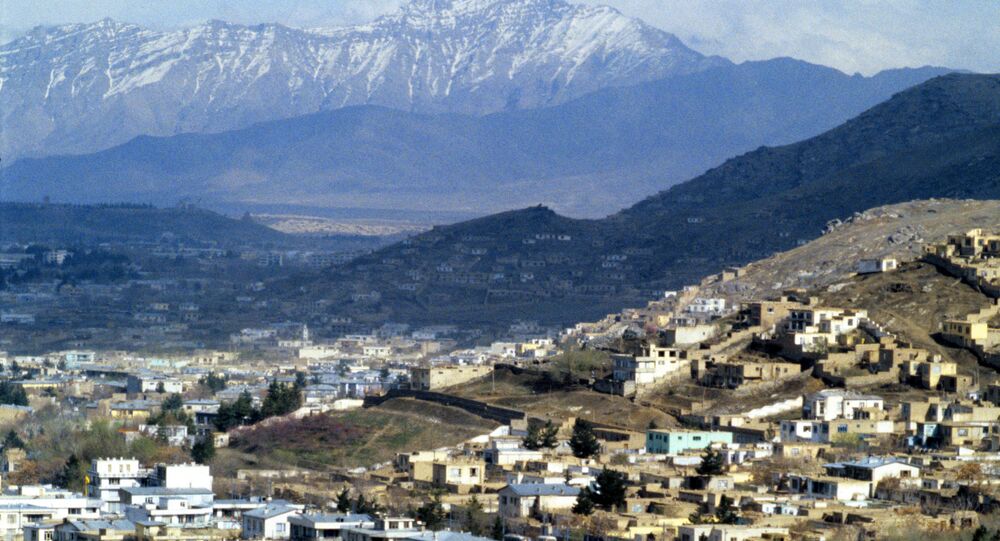 "Azerbaijan plays a vital role in restoring peace and stability in Afghanistan. As one of the key countries in the Heart of Asia format of Istanbul Process and Afghanistan's close partner, Azerbaijan has supported this process and continues to play an essential role in efforts related to different spheres," Karzai said.

The deputy foreign minister expressed hope that the next session of the Heart of Asia — Istanbul Process conference, planned to take place at the level of foreign ministers in Baku soon, will have positive results in terms of restoring Afghanistan's infrastructure and further efforts concerning peacekeeping.

© REUTERS / Stringer
Afghan Police Accuse Pakistan of Assisting Taliban
The Heart of Asia — Istanbul Process regional platform was established in 2011 and has been conducted annually. The conference gathers Afghanistan and its neighbors as well as other regional powers. It is aimed at stabilizing situation in Afghanistan through cooperation between the country and regional partners.

Iran May Grant Citizenship to Afghans Fighting in Syria