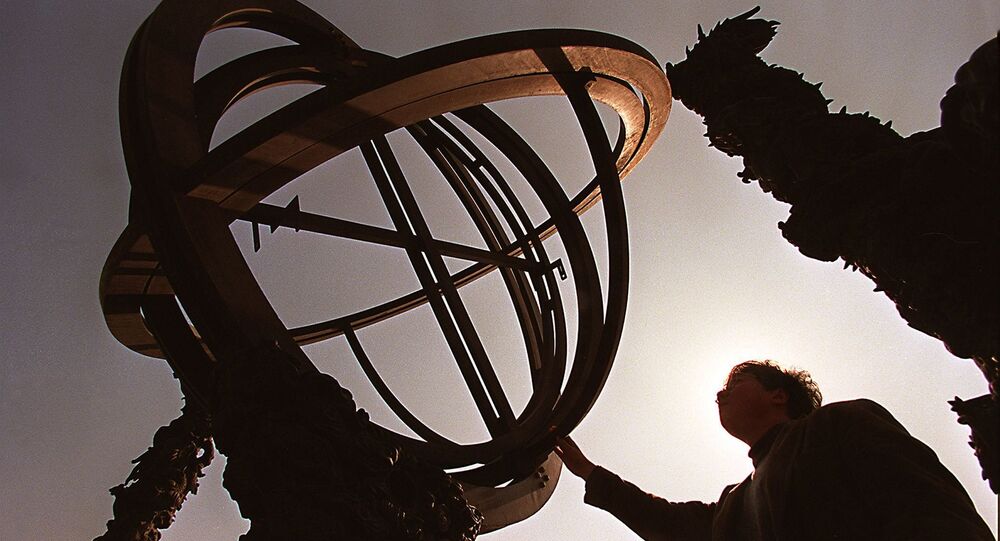 According to media reports, China has started its construction of one of the world’s largest observatories studying the origins of cosmic rays.

"Located about 4,410 meters above sea level in the mountainous areas in Southwest China's Sichuan province, the 1.2 billion yuan ($180m) Large High Altitude Air Shower Observatory (LHAASO) will attempt to search for the origin of high energy cosmic rays, to study the evolution of the universe and high energy celestial bodies, as well as to push forward the frontier of new physics," the China Daily newspaper wrote.

The project was approved in December 2015 by China’s National Development and Reform Commission, and is expected to be completed in January 2021, the newspaper added.

Cosmic rays are high-energy particles which originate mainly from outside the Solar System. Supposedly, these rays come from supernovae explosions of stars and travel at the speed of light before raining down on Earth.