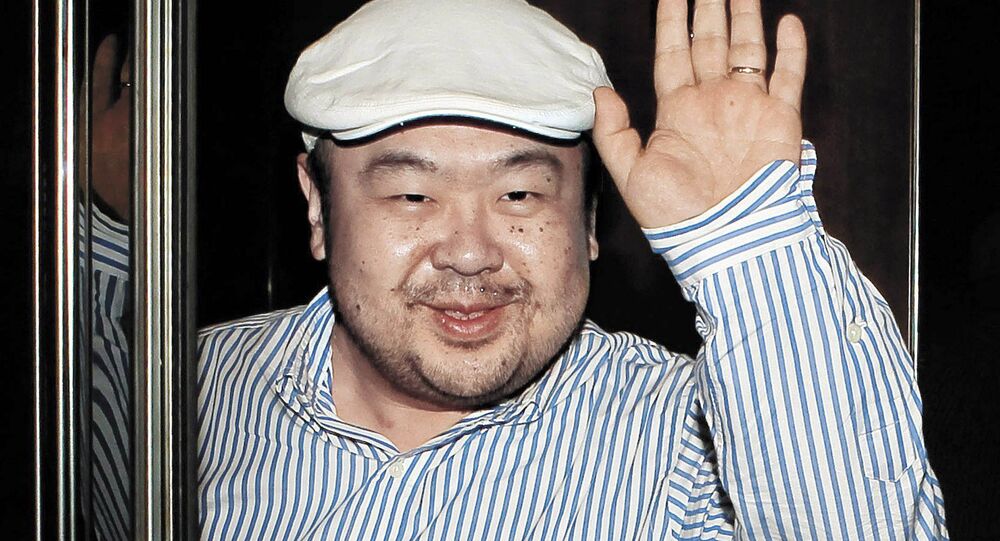 According to reports, Interpol had issued a red notice for the arrest of four North Korean citizens suspected of the murder of North Korea leader’s half-brother Kim Jong Nam.

"I would like to inform you that we have obtained Interpol red notice for the four North Korean nationals who were at the airport on the day of the incident and who have since left and we believe to be in Pyongyang now," inspector-general of police Khalid Abu Bakar told reporters as cited by the MalaysiaKini news portal.

An Interpol red notice is a request to locate and provisionally arrest an individual pending extradition, but is not considered an international arrest warrant.

On February 13, Kim Jong Nam, traveling by the name of Kim Chol, was killed at the Kuala Lumpur International Airport with a VX nerve agent, a substance listed by the Chemical Weapons Convention as a chemical weapon and classified by the United Nations as a weapon of mass destruction. The identity of Kim was only confirmed on Friday, after Chinese authorities provided a copy of his fingerprints.

The crisis in bilateral relations that broke out after Kim's assassination has already resulted in Malaysia and North Korea declaring each other's ambassadors personae non grata earlier in March.