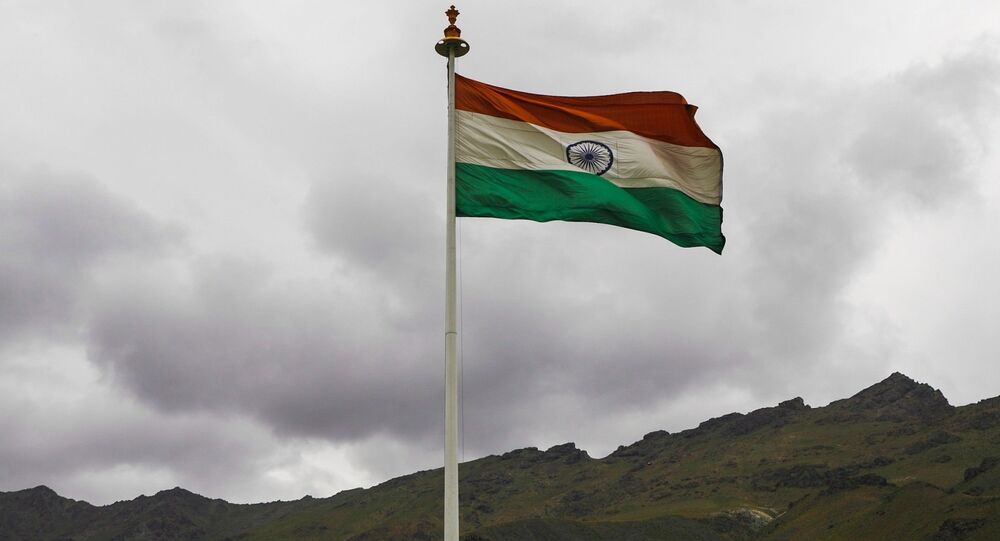 A report by the Indian National Crime Records Bureau of the Ministry of Home Affairs reveals that.

© Photo : Pixabay
Dozens of Human Traffickers Jailed in India for Buying and Selling Girls
MOSCOW (Sputnik) — Almost 20,000 women and children were reported to have been trafficked for commercial sexual exploitation in India in 2016, a report provided by the Indian National Crime Records Bureau of the Ministry of Home Affairs showed Thursday.

The Indian Ministry of Women and Child Development announced on Thursday that it was implementing the special Ujjawala scheme, aimed at rescue, rehabilitation and reintegration of victims of trafficking.

In May 2016, Indian Women and Child Development Minister Maneka Gandhi released the draft Trafficking of Persons (Prevention, Protection and Rehabilitation) Bill, which aims to unify existing anti-trafficking laws and to provide the right for rehabilitation for those rescued from traffickers.