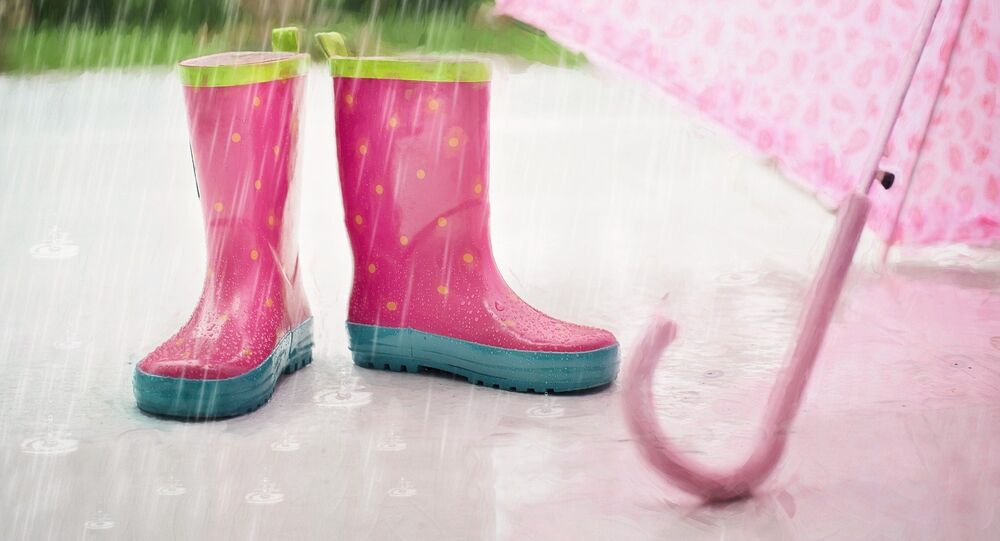 A 5-year-old girl was severely injured after she jumped out of a window holding an umbrella while left home unsupervised.

Wearing a backpack and holding an umbrella, Guoguo leapt from her 11th-story window sometime after her parents left for work.

Her father, surnamed Feng, returned home around 9 pm only to find Guoguo missing.

He spotted her on a fourth-floor cement platform below their window.

"I should never have left her alone at home," her mother said, "I'm the one to blame."

Doctors found Guoguo had suffered from severe head, spinal and pelvic injuries from the fall that will require multiple rounds of surgery, according to Yalukun Jiapaer, president at the hospital.

Relatives said Guoguo got the idea to jump with the umbrella from watching her favorite cartoon, Boonie Bears.

"I was heartbroken and kept telling her to never jump from the high again," Feng said.

This article appeared originally in the Global Times.