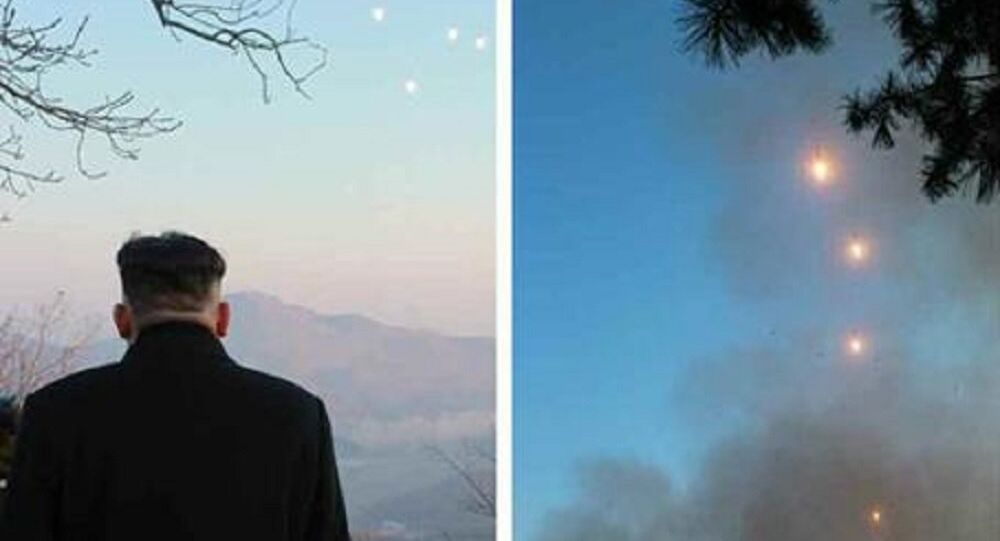 The ballistic missiles launched by North Korea on Monday landed in the closest proximity to Japanese land, media report.

Out of four missiles, three landed 300-350 kilometers (186-217 miles) from Akita Prefecture, located in the northwest of Japan’s main island of Honshu; one missile landed about 200 kilometers (around 124 miles) from the prefecture, the closest proximity to Japan in the history of North Korea’s missile launches, the NHK broadcaster said on Thursday citing a government analysis.

Japanese Defense Minister Tomomi Inada said on Thursday that her country was not excluding any response measures within the international legal framework in connection with the missile launches.

South Korea has expanded the list of products banned for export to North Korea following Pyongyang’s new missile activities, according to South Korean media. The banned products can be used in nuclear weapon production and for missile programs.

The Korean Crisis, the US' Next Phase of Pan-Eurasian Containment