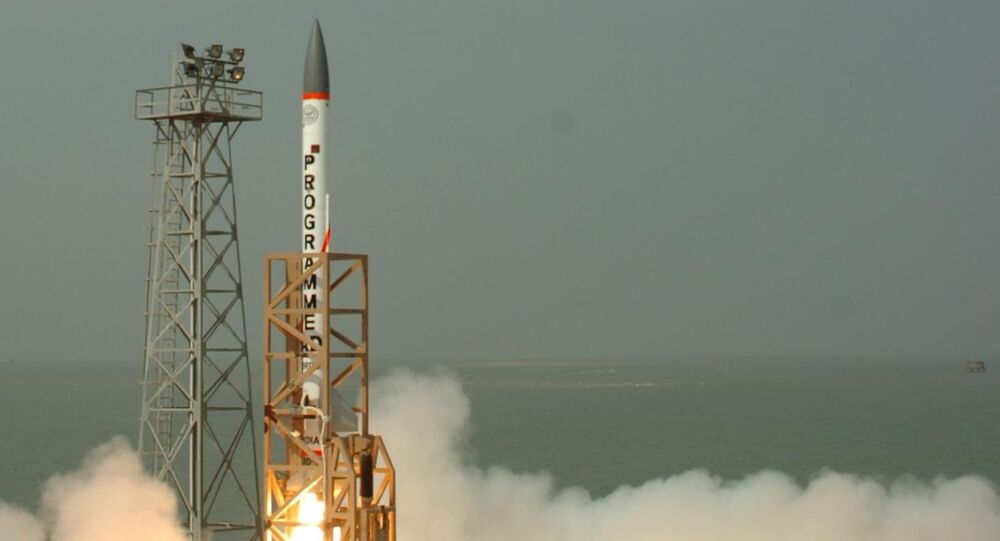 India is in the process of inducting two layered Ballistic Missile Defense into its armed forces. Last month it had successfully test-fired the Prithvi Air Defense (PAD) missile for exo-atmospheric ranges and on Wednesday morning its Advanced Air Defense (AAD) missile hits directly to incoming missile at a lower altitude.

Defense Research Development Organization developed low altitude Advanced Air Defense missile was successfully tested last year in May as well. On 11 February this year, scientists had test-fired another interceptor Prithvi Defense Vehicle which destroyed an incoming missile at 100 Kilometer from the surface of the earth.

The interceptor is one of the best missiles in its class & We successfully test-fires missile from Abdul Kalam Island. Congrats @DRDO_India.

Indian scientists tested its inceptor missile strength within a month after Pakistan conducted the first test of its medium-range surface-to-surface ballistic missile Ababeel.