Malaysia could arrest a North Korean diplomat if he doesn't voluntarily come forward to discuss the murder of Kim Jong-nam, half-brother of North Korea's leader, soon.

Malaysian officials said February 25 that if 44-year-old Hyon Kwang-song, a second secretary in North Korea's Kuala Lumpur embassy, doesn't come forward soon, police will issue a notice compelling him to do so. 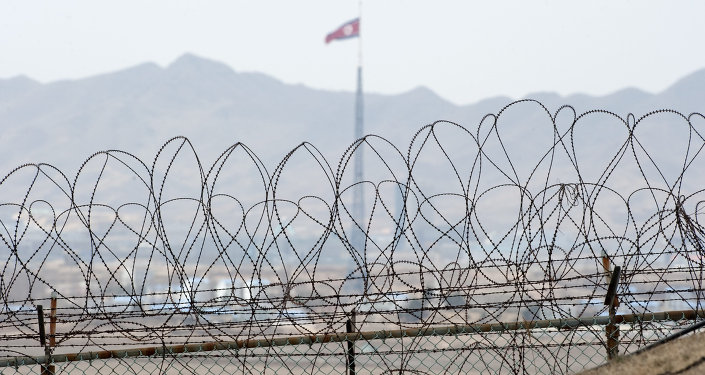 "And if he failed to turn up upon given this notice, then we will go to the next step by getting a warrant of arrest from the court," Police Chief of Selangor State Abdul Samah Mat told the South China Morning Post.
Hyon presumably has diplomatic immunity, so it is unclear if he can be detained by police.

Eight North Koreans are wanted in connection with the case. Four are believed to have fled to North Korea, two are thought to be at large in Malaysia and one has been detained by Malaysian police. The whereabouts of the eighth, Ri Ji U, remain unknown, Samah said on Saturday.

Meanwhile, more details have emerged in the strange killing: an Indonesian woman says she was paid $90 to play what she thought was a prank on the victim and the South Korean press wonders where the murdered man's son is hiding.

Indonesian national Siti Aisyah, 25, one of several suspects arrested in the case, told Indonesian embassy officials that she had been paid 400 Malaysian riggits ($90) to play what she thought was a prank on Kim, a stranger to her, for a reality show. 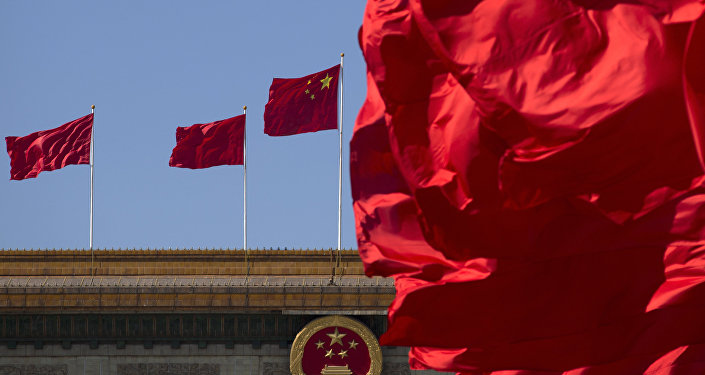 A Vietnamese woman has also been arrested in connection with the crime.

Kim was killed in Kuala Lumpur Airport February 13 by VX poison, a toxic nerve agent. It does not appear to have affected Aisyah, the official said.

South Korea has accused North Korea of masterminding the attack, though Malaysia has not publicly blamed the North Korean government, a Business Insider report points out. North Korea has responded angrily to Malaysia's decision to perform an autopsy on Kim's body and other steps it has taken in the case, the the state denies any involvement in the murder.

The Korea Daily is wondering where Kim Jong-nam's son, Kim Han-sol, and his daughter and wife are hiding out. The Malaysian police are waiting for their assistance with DNA tests, the report says.

The family may remain under Chinese protection in Macau, where they live, though China has not confirmed this. Despite reports that Kim Han-sol traveled to Malaysia last week to see his father, Malaysian police say no family members have visited the hospital where Kim's body is being kept. Other media suggest that Kim's daughter could travel to Malaysia tomorrow.

The assassination has struck fear into the family, Korea Daily writes. 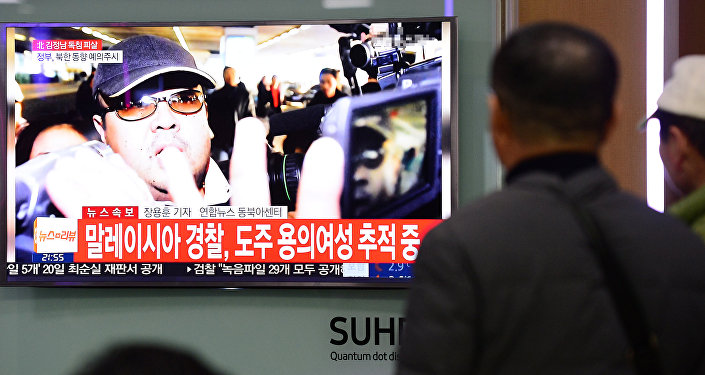 © REUTERS / Lim Se-young/News1
S Korea to Get Tough on North’s Biochemical Weapons in Talks With US, Japan

Kim Jong-Nam was the eldest son of Kim Jong-Il and was once expected to assume leadership of the isolated nation, though he fell out of favor with his father more than a decade before Kim Jong-Il's death in 2011. His half-brother, Kim Jong-un, took over after their father's death and is thought to be behind his assassination.