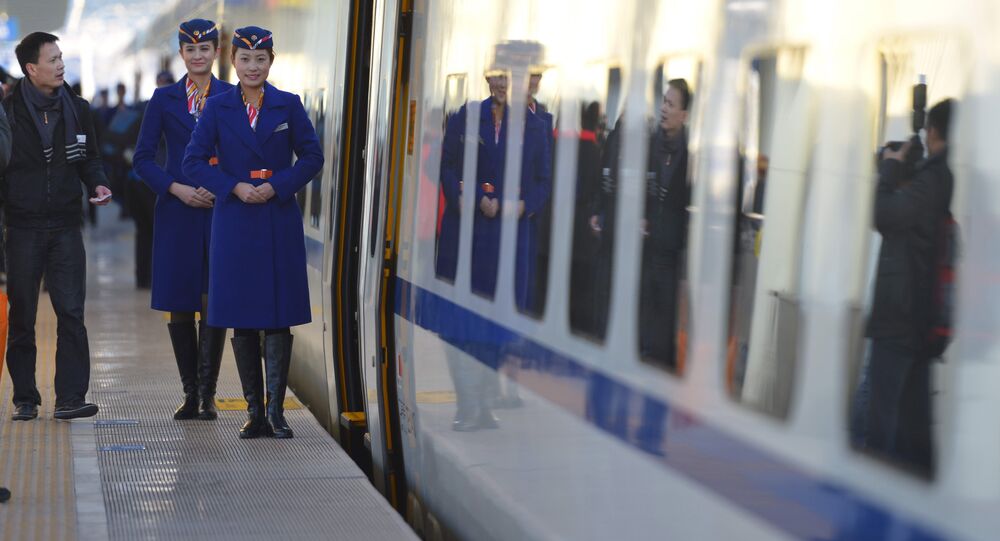 There is a new cop at a railway station in China’s central Henan province, and don't expect him to show any mercy to perpetrators as he is a robot, China News Agency reported.

© Photo : Pixabay
Robots Will Take Over 250k UK Public Sectors Jobs by 2030, Report
The patrol robot, on duty at Zhengzhou East Railway Station since February 17, can scan passengers' faces and respond to questions.

Painted in black and white, the robotic patrolman moves around on wheels. Using a number of sensors it monitors air quality, temperature, guards the station during the night and can even set off the fire emergency alarm.

Even though this is the first police robot to patrol a railway station in China, robotic security guards were earlier deployed at one of the country’s airports.

In September 2016, China's first-ever security robot, AnBot, was introduced at Shenzhen International Airport in southern China to make round-the-clock patrols through the departures hall in Terminal 3.

​The AnBot patrolman is 149 centimeters tall, weighs 78 kilograms and can move around at 18 kilometers an hour.

Using a visual system of four high-definition digital cameras, the AnBot can operate independently, assisting passengers, scanning and identifying their faces and, if necessary, passing the images on to the airport’s security personnel.

Robots Are Better at Creative Work Than We Thought (PHOTOS, VIDEOS)