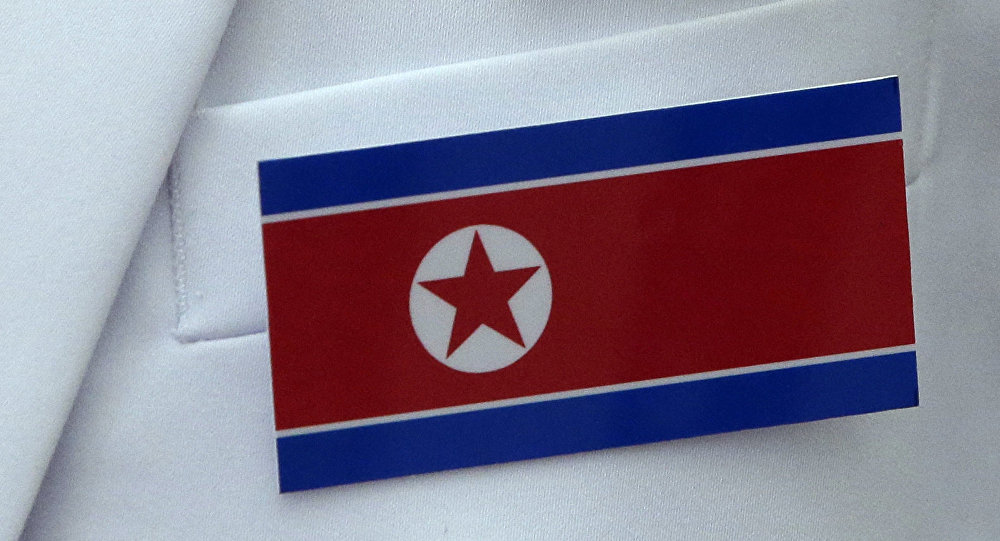 US Lawmakers Want North Korea Back on Terrorism Sponsor List

Following the assassination of North Korean leader Kim Jong-Un’s half-brother Kim Jong-Nam and the successful test of a North Korean ballistic missile, a group of US lawmakers spoke out for adding North Korea back to the list of state sponsors of terrorism, which it was removed from about 10 years ago. 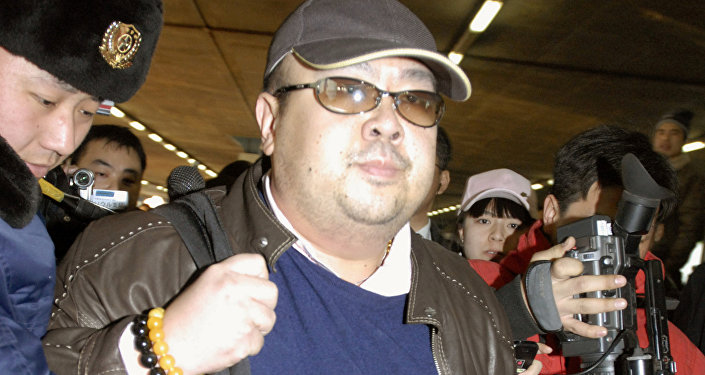 © REUTERS / Kyodo
Police Detain Fourth Suspect in Murder Case of N. Korean Leader’s Half-Brother
A group of US lawmakers is seeking to return North Korea to the list of states that sponsor terrorism and give it once again the less-than-honorable title of terrorist state. US President George W. Bush took North Korea off the list some nine years ago in order to support talks about North Korea's nuclear program and to offer sanctions relief in exchange for North Korean concessions.

Now, according to the lawmakers, the alleged assassination of Kim Jong Nam shows that North Korea is practicing state terrorism. The lawmakers are not short on aggressive rhetoric.

"The murder once again highlights the treachery of North Korea," said Senator Cory Gardner of Colorado, who also chairs a Senate panel on Asia.

"We should never have taken North Korea off the state sponsor of terrorism list," Democratic Representative Brad Sherman of California told a Congressional hearing Thursday.

"It is time to put little Kim back on that list because he is a world terrorist and a threat to world peace," said the bill's Republican sponsor, Representative Ted Poe of Texas.

According to military.com, North Korea was first put on the list of terrorist states back in 1987, after a bomb explosion destroyed the South Korean Boeing 747 known as Korean Air Flight 858. The US State Department treated the incident as a state-sponsored act of terrorism.

North Korea was removed from the list by US President George W. Bush in 2008, "to smooth the way for aid-for-disarmament negotiations," the website reads. 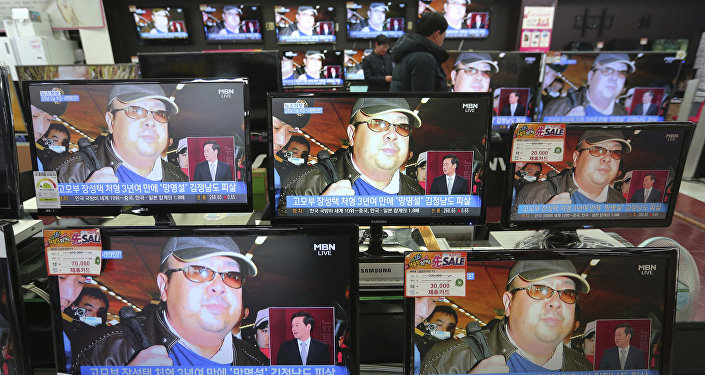 © AP Photo / Ahn Young-joon
Who Killed the North Korean Leader's Half-Brother? Possible Versions and Speculations
If the hawkish lawmakers are to put the country back on the list, they will have to provide solid evidence that the country's government "repeatedly" supported international acts of terrorism.

However, that is going to prove quite a challenge, since back in 2016 the US State Department officially declared that North Korea "is not known to have sponsored any terrorist acts" since the plane attack 30 years ago. This statement came as a response to another attempt to relist North Korea as a terrorist state in June 2016.

But the lawmakers insist that North Korea's record be reviewed again. According to Gardner, there is evidence of North Korean "actions and relationships that would meet the criteria of state sponsor of terror."

It should be noted that US officials repeatedly claimed that there was "evidence" of alleged Russian meddling with US presidential elections in 2016, though it has presented precious little to the public.

North Korea is one of the most sanctioned countries in the world. Its aspiration to secure nuclear weapons in conjunction with its official status as a communist state has caused the United States and the UN to impose numerous sanctions, which severely reduce the country's trade options. However, each round of sanctions also erodes the space for diplomacy.

Sanctions so far have not prevented North Korea from obtaining nuclear weapons, but they do affect the standard of living of the common people in the country.