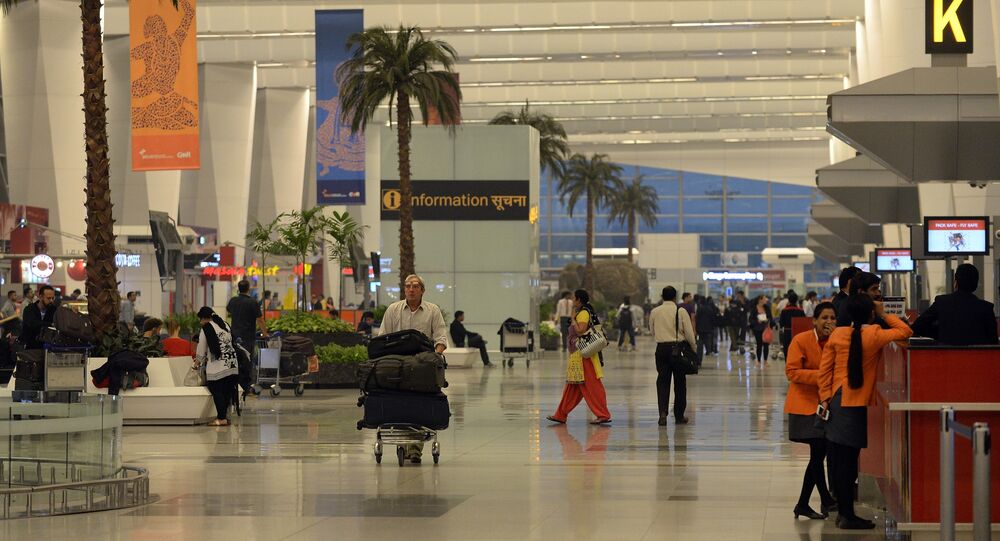 Foreign tourists arriving in India on e-visa will now get the pre-activated free SIM cards from the government on Arrival at airports.

"This unique initiative will facilitate the foreign tourists in communicating with their acquaintances immediately after their arrival in India. A tourist helpline in twelve languages is already there so that the foreign tourists can get the required information in their own language. A Russian speaking or Japanese speaking tourist can use the helpline easily," Tourism Minister Mahesh Sharma told after inaugurating the scheme.

​Tourists arriving in India on e-visa could get the free SIM cards as a part of welcome kit from the Tourism Development Corporation counters at the airports. The SIM card will be provided by the government owned telecom operator, Bharat Sanchar Nigam Ltd (BSNL). SIM cards will be pre-loaded with a value of Indian Rupees 50 ($0.75) talk time and 50 MB data.

The facility would be initially available at New Delhi's Indira Gandhi International Airport and will later cover remaining 15 international airports in the country, where e-visa facility is currently available.

"The service is provided to only those foreign tourists who arrive on e-visa as their complete information is accessed by the Indian government before they arrive. We will see how this service could be provided to those coming on traditional tourist visa as well," Tourism Secretary Vinod Zutshi told media.

"It's a welcome move by the tourism ministry and it will definitely boost tourist arrival and it will ease their burden. When a foreign tourist arrives in India, their main concern is to get a genuine SIM card to connect to their home country and communicate in India. If they get SIM cards at the airports then almost half of their problem would be solved. But I think this scheme should be extended to those foreign tourists also who come here on regular visa," Subhash Goyal, President of Indian Association of Tour Operators told Sputnik.