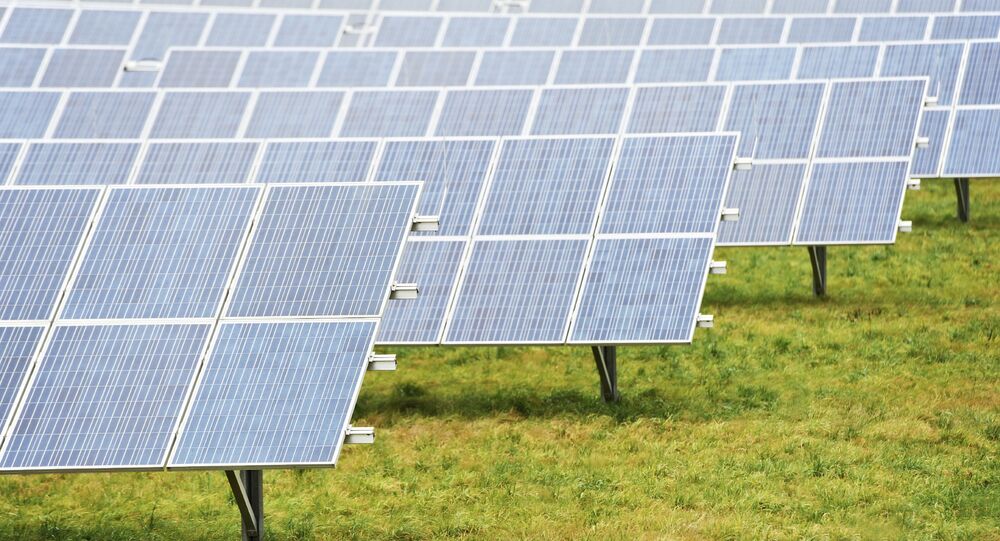 The Indian government announced plans to double the energy output of its solar power parks. Their goal is to reach 100 gigawatts (GW) of solar capacity by 2022.

The Ministry of New and Renewable Energy, along with the Solar Energy Corporation of India, has drafted numerous projects to add an additional 20 GW of capacity.

The original goal was for 20 GW, and now it has been raised to 40. However, the overall goal of 100 GW has remained the same because India has moved 20 GW of power away from their rooftop solar panel program to the solar park program.

Put another way, India believes it to be more economical and effective to use solar parks to gather energy rather than rooftop solar panels. Among the advantages conferred include efficient power generation as well as ease of maintenance.

Comparatively speaking, the response to rooftop solar has been weak. They require maintenance from the owner of the building as well as specific infrastructure that most of India's cities lack. While the initial goal was 20 GW from solar parks and 40 from rooftops, it appears that the Indian government has heeded the market and swapped these goals.

India approved the first 20 GW in June 2016, mostly handled through government-owned corporations. A total of 33 solar parks have been approved throughout the country.

India is embracing solar power as the costs of implementation plummet. The costs of solar power tariffs in India reached record lows on February 10. India hopes to replicate the successes of their neighbor to the north China, which announced earlier in 2017 that they were now the world leader in gross solar power output.