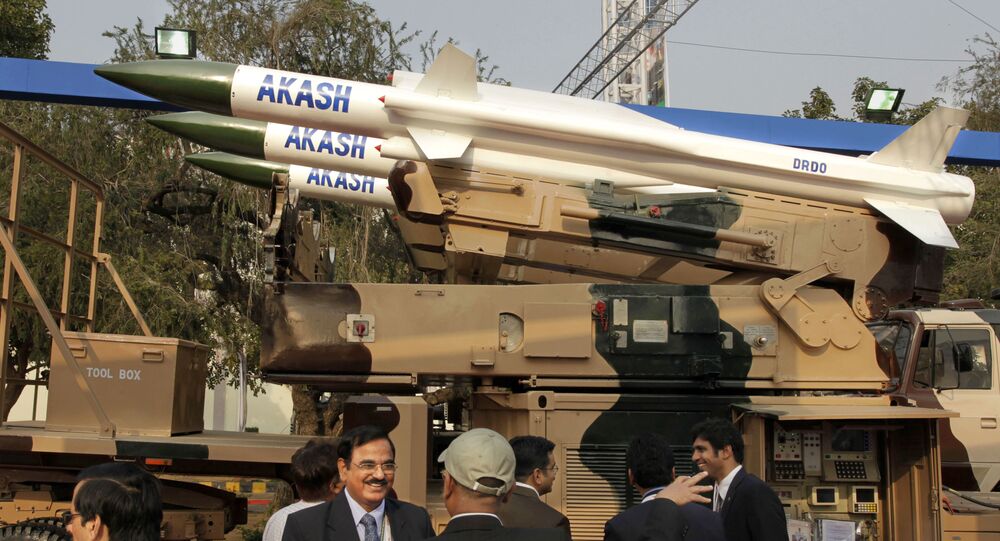 India has decided to go ahead with missile sale to Vietnam despite red flagged by China. Beijing had warned both New Delhi and Hanoi that it will not sit quite if deal goes through.

"We are talking to countries, one of them is none other than Vietnam" said S. Christopher, chairman of government owned Defence Research and Development Organization (DRDO).

India is also considering the sale of BrahMos supersonic missile for which Russia's approval is required. DRDO chief did not elaborate the stage of talks regarding BrahMos.

"India and Vietnam share a strategic partnership. Defense cooperation, including supply of defense equipment, is an important aspect of this partnership. Both countries have held discussions on range of issues in this regard, “replied Subhash Bhamre,India's Minister of State for Defense to a query by parliamentarians earlier this month when asked whether the Government proposes to sale indigenously developed Akash-surface-to-air Missile System and Brahmos missiles to Vietnam.

Of late, India is attempting to become major supplier to Hanoi to beef up defense which is considered as a step to raise formidable alliance to counter China in the region. Last year, Indian Prime Minister Narendra Modi had announced a $500 million special loan to Vietnam to buy defense equipment, on top of a $100 million given previously to help it buy patrol boats.