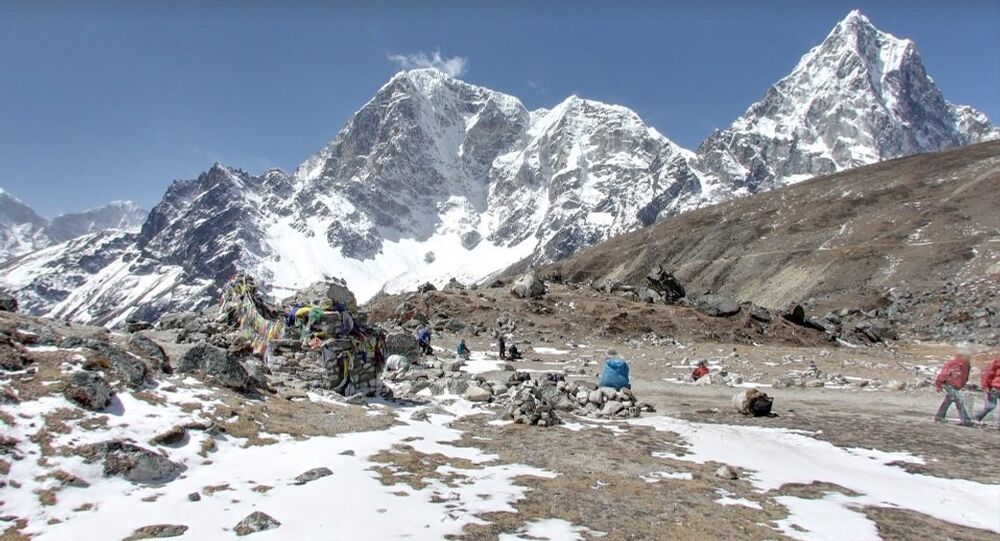 In 1953, Englishman Edmund Hillary and Nepali Tenzing Norgay climbed over 29,000 feet to be the first humans to summit Mount Everest, the highest point on the Earth, in a triumph of human spirit and exploration. Now, climbers will be able to browse cat pictures on Facebook, as one of the mountain’s base camps is to get free WiFi.

Free WiFi will soon be made available at the Lukla-Everest Base Camp and Annapurna Base Camp, along Everest. This is not the first WiFi service on Everest, however, just the first free one. Previously, some base camp services offered WiFi at $5 an hour.

It becomes more difficult to lay telecommunication cables the higher one goes up the mountain, and Nepal Telecommunications Authority (NTA) announced that they will have to use special 'Okumura Model' fibre-optic cables that can resist the extreme cold and winds atop Everest.

They also intend to introduce a system of wireless broadband transmitters to send microwave signals up and down the mountain in case extreme weather proves too much for the fiber optics.

"We have already discussed the project with the International Telecommunication Union, and they are also positive about providing such facilities," said Digambar Jha, chairman of the NTA.

At 17,600 feet (5,364 meters) above sea level, the base camp will be the highest location on Earth with free WiFi. Nepalese authorities want to add WiFi services onto the world's tallest mountain to improve communication and emergency services. In 2015 a record for deaths was set on the mountain, after an April avalanche killed at least 22. Previous rescue missions have been stymied by poor communication.

Jha also believes that improved free WiFi will boost tourism to the mountain, which already attracts around 35,000 visitors a year, about a thousand of whom set their sights on ascending Everest.