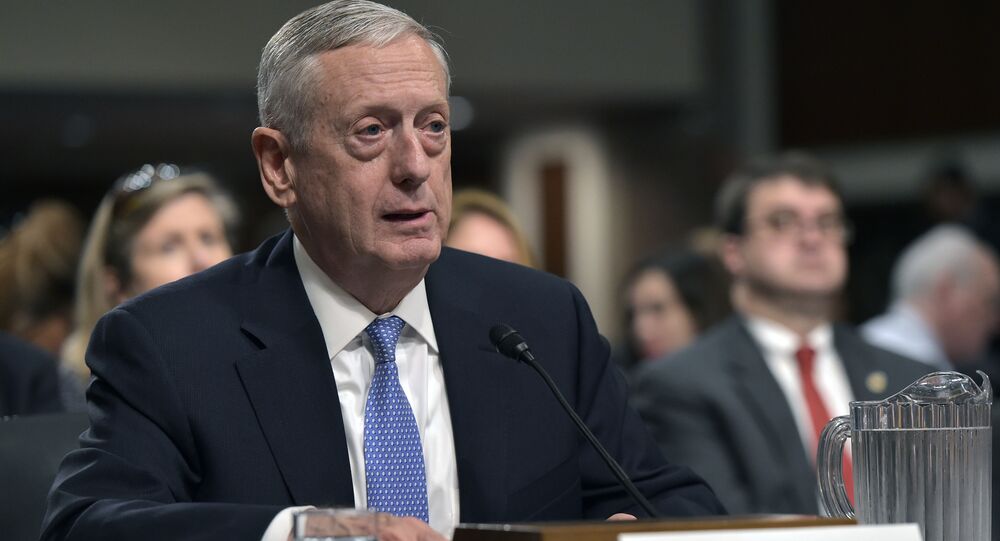 In spite of having defense technology co-operation agreement in Place since 2012, only two projects namely Next General Individual Protection Ensemble and Mobile Electric Hybrid Power Source have reached agreement stage. Several other proposal made by US did not attract India's attention; mainly due to low grade technologies.

© REUTERS / Anindito Mukherjee
India Indicates Easy Investment Rules for Global Defense Manufacturers
Both leaders have expressed commitment to sustain the momentum on key bilateral defense efforts to include the defense technology and trade initiative (DTII). DTII is a framework under which both the nations jointly develop and manufacture US military equipment in India. Talks on this framework have been moving slowly since its initiation in 2012.

US blames Indian administration for creating unnecessary hurdles in furthering defense co-operation while Delhi categorically stated that it is not intended to accept the low grade technology or technologies which is already available in India.

In their first conversation, Secretary Mattis committed to build upon the progress in bilateral defense cooperation made in recent years,