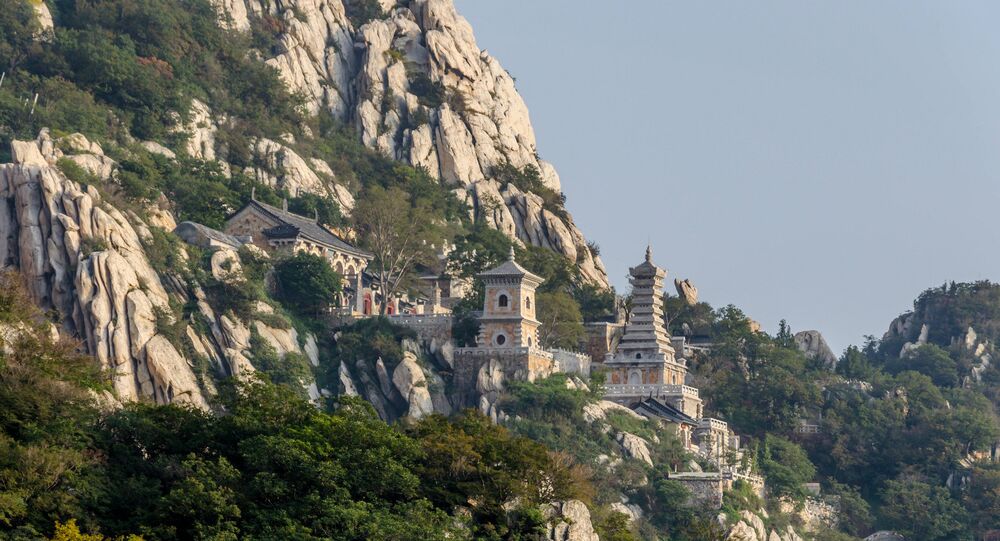 To most of the world, Shi Yongxin is the abbot of the world famous Shaolin Temple in Central China's Henan Province.

But an investigation into the abbot revealed Saturday that the 52-year-old monk still possessed his original hukou, or household registration, under his birth name, Liu Yingcheng, the Henan Daily reported.

Shi Yongxin's newest hukou, listing him as a Shaolin Temple resident, was issued in 1985, soon after he received his full precepts. His original hukou was issued in 1965.

Public security officials have cancelled his first hukou, according to investigators, adding that the abbot never used his original hukou since receiving the second bearing his Buddhist name, the report added.

Shi Yongxin, dubbed by media as the "CEO monk," has courted controversy for overly commercializing the Shaolin Temple by promoting lucrative kung fu shows and expanding the temple's brand globally.

In 2015, authorities received anonymous tips claiming that the abbot was a womanizer, personally owned a number of expensive cars, embezzled millions of yuan from the Shaolin Temple, and took bribes from an apprentice, news site china.com reported Saturday.

© Photo : Youtube/ New China TV
Shaolin Monk Shows Extreme Level of Body Armor
Shaolin Temple gained huge earnings through its commercialization, as well as donations from pilgrims, which appears excessive for a temple, said Xiong Kunxin, a professor of ethnic theory and policy at the Minzu University of China.

Investigators found 15 cars, including four imported and 11 domestic models, all registered to the Shaolin Temple, the Henan Daily reported.

The newspaper added that Shi Yongxin asked for millions of yuan from his apprentice Shi Yanlu between 2010 and 2012. Investigators said Shi Yongxin used the money to develop the temple and to support the studies of apprentices.

But investigators found no evidence to support claims that Shi Yongxin stole money raised from pilgrims, the report said.

Investigators also claimed that the temple had certain "management and financial issues that needed to be 'rectified,'" the report added.

Shi Yongxin's scandals tarnished the reputation of the Shaolin Temple and even Buddhism, said Xiong, adding that authorities should strengthen their supervision over religion affairs.