India's push for cashless payments has made e-wallets and other digital payment systems an instant hit. However, with more people joining the movement, the probability of cyber-criminals taking advantage of the situation has also risen, warns Russian cyber security firm Kaspersky.

© AP Photo / Mahesh Kumar A.
Demonetization Leads to India Loosing Top Position
New Delhi (Sputnik) — E-wallets have become the favor of season after Indian government's push for cashless or digital payment systems in the aftermath of last year's decision to swap high-value currency notes. Digital payment systems, however, do not come without risks and the biggest among them of all is cyber-criminals duping unsuspecting users by placing fake apps in smartphone application ecosystems to dupe users, warns Kaspersky Labs.

Although no such incident of cyber-attacks on customers has been reported or come to light so far, but the Moscow-based cyber-security firm maintains that the probability of fake apps being added on app stores remains high.

"Digital payment companies ensure that the transactions are safe on their apps. Besides, there are checks like two-factor authentication for ensuring secure transactions for consumers," Altaf Halde, Managing Director at Kaspersky Lab, South Asia, told the Press Trust of India.

With India's smartphone market poised to reach 750 million by 2020, such threats cannot be underestimated, especially in the context that a large majority of the people lack familiarity with net-banking and other digital payment modes. An unsuspecting user can easily be tricked into downloading a fake app despite service providers using steps to protect privacy of their customers.

"The convenience that digital payments bring is massive. However, there are also risks involved. Consumers need to be informed and careful when they download app. They should ensure they are downloading the genuine apps and not the fake ones," he added. 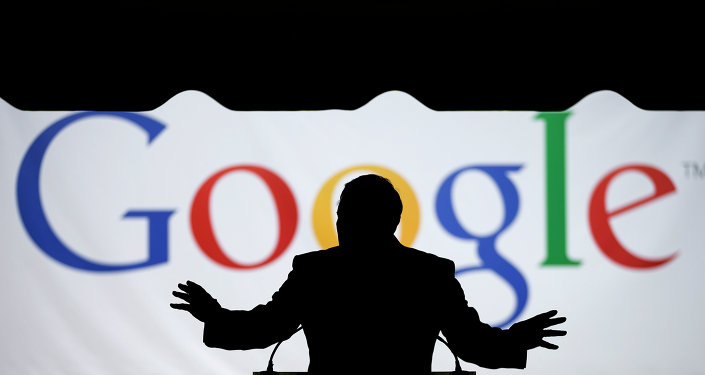 © AP Photo /
After 'Toilet Locator', Google Now Hopes to Reap #Demonetization Bonanza in India
Last September, reports of a data breach of 3.2 million debit cards had surfaced, affecting top government and private sector banks. An official report is yet to reveal the extent of data breach which media sources put as high as 6.5 million users.

Post-demonetization push, the government has been in an overdrive to enhance cyber-security awareness and put in pace an emergency response team as well. Finance minister Arun Jaitley's recent budget has focused on enhancing cyber security. A Computer Emergency Response Team will be set up to strengthen security of the financial sector amid increasing incidents of cyber frauds, which has been particularly welcomed in the IT sector.