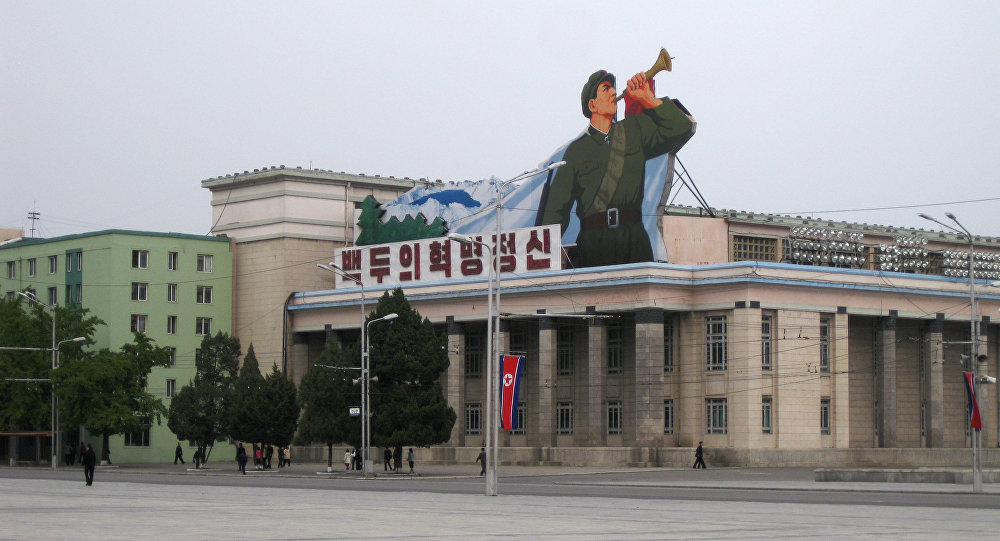 The chief of North Korea's top state security body has been demoted and sacked for alleged corruption and abuse of power, the South Korean government said Friday. Sputnik discussed the matter with two South Korean scholars and political scientists.

“The fact that North Korean State Security Minister Kim Won-hong, fired and demoted in January, continues in his present rank means that there is no purge currently underway of the country’s top military brass,” Kim Dongyeop, professor of the Institute for Far Eastern Studies at Kyungnam University, told Sputnik.

© Sputnik / Ilya Pitalyov
North Korea’s Kim Reportedly Had Senior Official Executed for Bad Posture
“He retains his rank of Major General. This doesn’t look like a purge to me. Of the country’s five top military officers, Kim stayed at the top the longest and was a very important figure to [President] Kim Jong-un,” Kim Dongyeop told Sputnik Korea.

“If Kim Won-hong was stripped of his post because his lieutenants abused their power and engaged in torture, he will eventually be restored in his previous position,” he added.

Cheong Seong-Chang, Director of the Department of Unification Strategy Studies at the Sejong Institute, agreed with Dr. Kim.

“If we assume that Kim Won-hong was fired because of human rights abuses, torture, red tape and other things his subordinates engaged in and not because of some personal wrongdoing, then at the end of the day he will be reinstated.”

“Kim Won-hong was demoted three ranks, from full general major general, but if has been allowed to hold his present rank, then chances are that he will eventually be restored in his previous position,” Cheong Seong-Chang observed.

Kim Dongyeop believes, however, that Kim’s demotion could have been prompted by the president’s “care for an old man” and his desire to give the General a chance to have some rest before being honorably restored to his original post.

There havev been occasional reports of purges and executions involving senior party, government and military officials in North Korea, many of which later proved wrong.