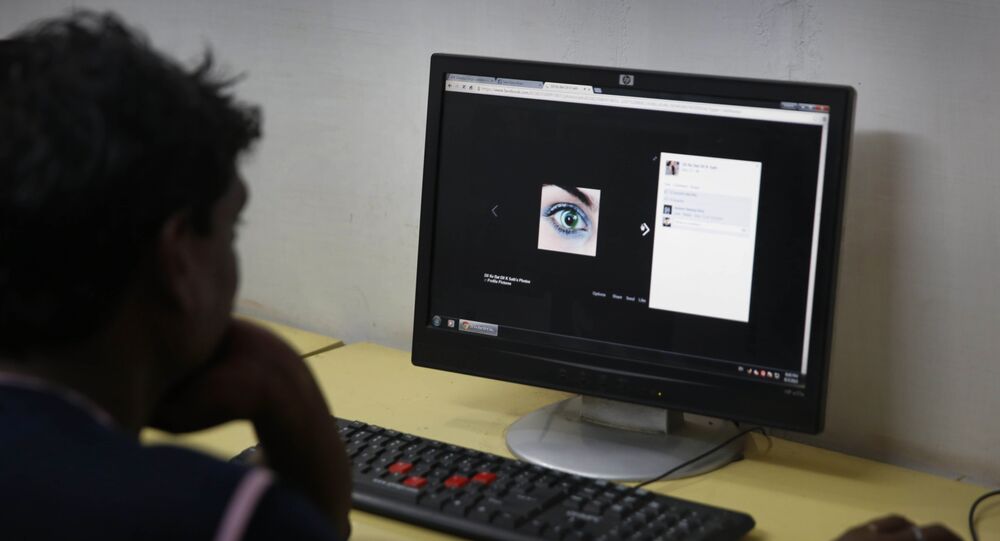 Indian government will set up a Computer Emergency Response Team to strengthen security amid push for digitization.

NEW DELHI (Sputnik) − In the wake of the increasing incidents of cyber frauds amid government's push for digital transactions, Finance Minister Arun Jaitley announced setting up of a Computer Emergency Response Team to strengthen the security of the financial sector.

Arun Jaitley further added that, "This move will contribute to stability and resilience of India's financial system and will protect the consumers of various financial institutions."

The establishment of Computer Emergency Response Team is major step amid government's push for digitization of economy  to restore faith among the common people as earlier last year around 3.2 million debit cards of several banks were compromised.

In fact after the demonetization drive Indian government is pushing for the promotion of digital economy to eliminate the use black money.

The Computer Emergency Response Team will be an expert team of technology experts and computer scientist. The team will look into the cybersecurity related issues for the government and will boost the government's digitization drive. Computer Emergency Response Team will work in close coordination with all financial sector regulators and other stakeholders.

"The setting up of a Computer Emergency Response Team to tackle cyber crime in the financial sector is a good move. In the wake of government's initiative to promote digital transactions, incidents of cyber frauds are likely to increase. Further it will restore faith among the peoples who are going for digital payments especially after the recent incidents of cyber frauds in which security of debit cards of various banks had been breached," cyber expert,  Pavan Duggal told Sputnik.