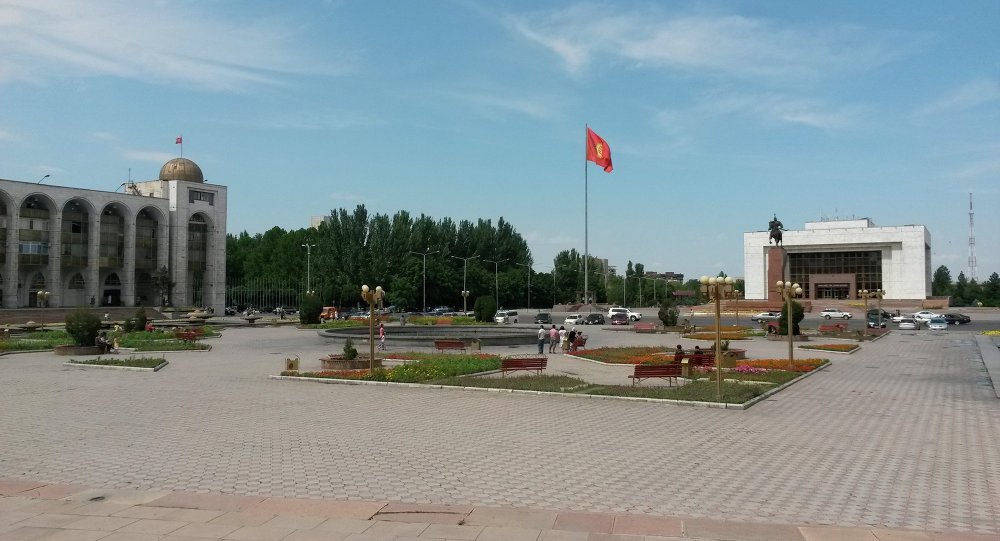 "The court’s decision clearly did not take into account the views of the UN Human Rights Committee, which found that Askarov had been arbitrarily detained, held in inhumane conditions, tortured and prevented from adequately preparing his defense," Zeid said in statement issued on Tuesday.

He pointed out that the verdict contradicted repeated commitment of Kyrgyzstan’s authorities to ensure fair justice system.

"Despite the repeated commitment of the Kyrgyz authorities to uphold international fair trial standards and to resolutely investigate torture allegations, this trial vividly displayed the deficiencies in the country’s judicial and law enforcement system," Zeid noted.

Askarov was given a life sentence for inciting ethnic hatred after he reported on alleged police violence during ethnic clashes between the Kyrgyz and Uzbek nationals in Kyrgyzstan in 2010.

Kyrgyzstan Accuses US of Scheming to Create Situation of Controlled Chaos