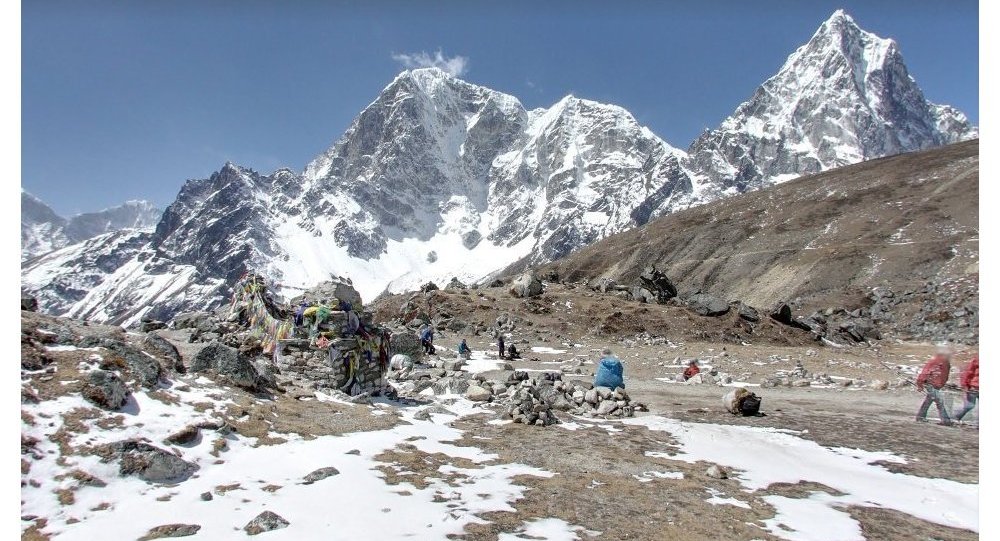 Mt. Everest, the world’s highest mountain peak, has been measured several times. But as the in 1855 is considered official till date, India will be measuring its height to ascertain if calamities have reduced a few feet or not.

© AFP 2019 / ICIMOD HO
Nepal Averts Catastrophe by Draining Mount Everest Glacier
NEW DELHI (Sputnik) — The Indian Government’s survey and mapping organization has said it will soon “re-measure” the height of Mount Everest. The exercise is mainly aimed at ending the debate over whether the earth’s highest mountain became shorter by some inches following the deadly 7.8-magnitude earthquake in 2015 that altered the landscape across the Himalayan region.

Surveyor General of India S. Subba Rao said the expedition to re-measure the Mt. Everest should begin in two months. “Everest’s height was declared, if I remember correctly, in 1855. Many others also measured it. But the height given by Survey of India, even today, is taken as the correct height. It is 29,028 ft. We are re-measuring it. Two years have passed since the major Nepal earthquake. After that, there is doubt in the scientific community that it is shrinking. That is one of the reasons. The second reason is, it helps in scientific studies, plate movements etc.,” he said on the sidelines of a meeting of Geo-spatial World Forum, currently underway at India’s southern city, Hyderabad.

According to sources, a five-member team would depart for the expedition by February end or early March. They hope to complete the observation in about a month’s time and complete the computation of date in 15 more days before declaring the final statistics.