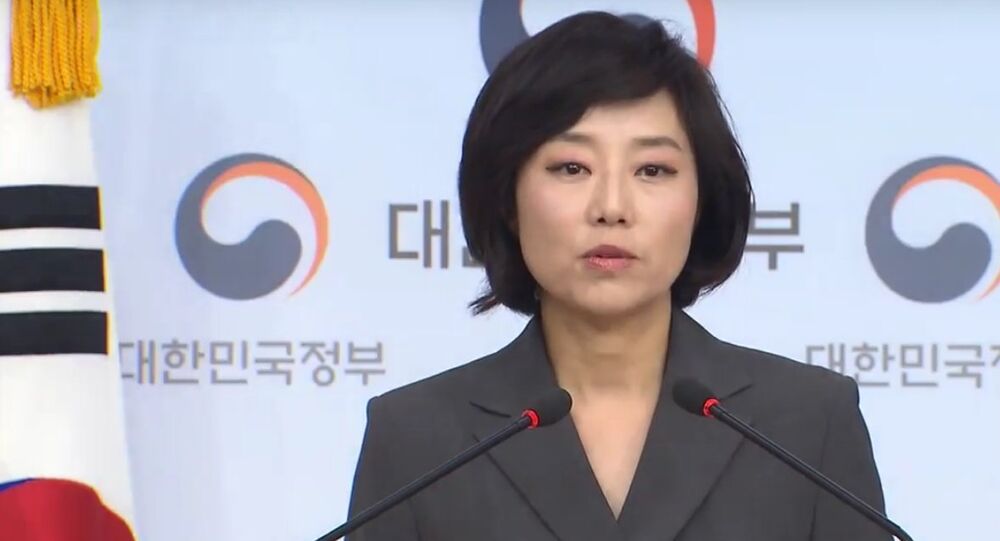 South Korea's Culture Minister Cho Yoon-sun has been arrested over her suspected involvement in the alleged blacklist of dissident cultural figures, local media reported on Friday.

The culture minister and a former presidential chief of staff, Kim Ki-choon, were questioned on Tuesday and Wednesday over their alleged involvement in the blacklist, which was used to deny dissident cultural figures state financing. The independent counsel team, looking into an influence-peddling scandal involving the country's President Park Geun-hye, on Wednesday requested that warrants be issued for both Cho and Kim.

According to reports, Kim is suspected of directing the vice culture minister in 2014 to receive resignations from six ministry officials.

The investigation team's spokesman Lee Kyu-chul said the team is now looking into whether President Park was also involved in creating the blacklist.

South Korea's opposition-controlled parliament on December 9 voted to impeach Park, weeks after state prosecutors accused her of colluding with a long-time confidante to extort money and favors from companies and allowing the friend to interfere with government affairs.

The South Korean Constitutional Court has six months to decide upon the validity of the parliament's impeachment of Park. If the impeachment is recognized valid, presidential elections should be called within two months.