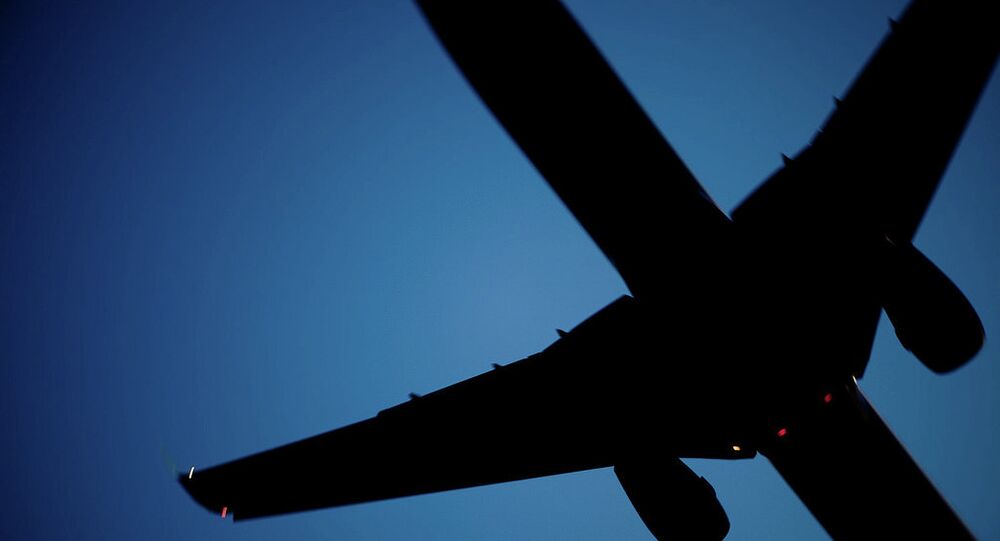 A cargo plane on a flight from Hong-Kong has crashed near Bishkek, Kyrgyzstan.

© Sputnik / Nina Zotina
Fuel System Failure Might Be Behind Tu-154 Plane Crash – Former Russian Air Forces Official
A cargo plane on a flight from Hong-Kong has crashed near Bishkek, Kyrgyzstan, the coutry's Emergency Ministry reported. According to the ministry, the flight has belonged to a Turkish company.

The plane has crashed during landing approach due to bad weather conditions, the ministry noted.

The plane has crashed in a village, destroying at least 15 homes.

​According to Kyrgyz government, the catastrophe took lives of at least 20 people, including 6 children.

"According to the preliminary data, 15 houses are ruined, 20 people from them died," a representative of Kyrgyz Emergency Ministry told RIA Novosti.

Kyrgyz Emergency Ministry also reported that there were 4 crew members onboard aircraft, one of them survived.