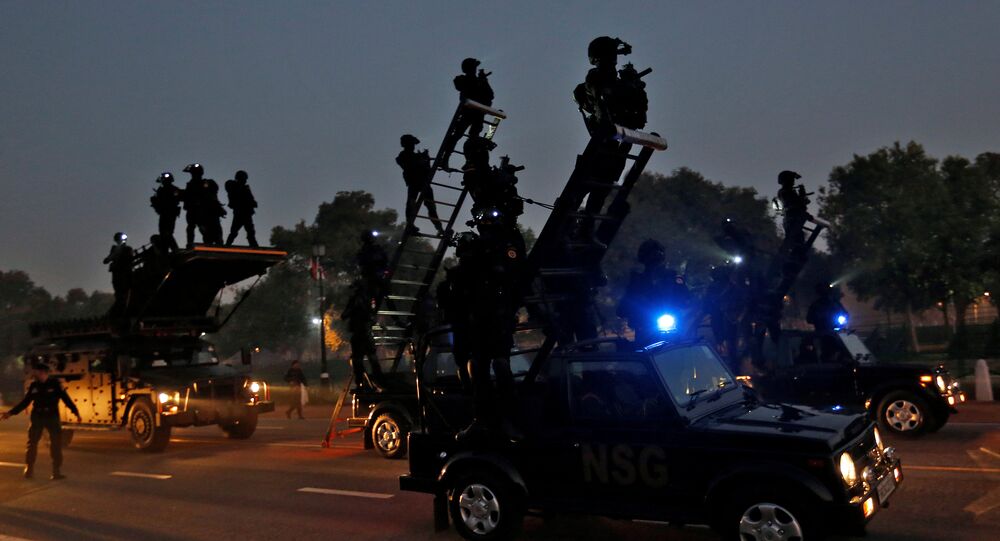 Indian intelligence agencies are factoring in the possibility of terrorists trying to install explosives on winter clothes for pets and taking them to Republic Day celebrations to carry out disturbances.

The warning to security units handing Republic Day celebrations notes that terrorists may dress up pets with vests and sweaters lined with explosives and try to take them inside venues for carrying out an attack.

India's Republic Day is a well attended marquee event that is witnessed by the top political and bureaucratic leadership of the country.

Any disturbance will have international connotations because the Chief Guest is always a foreign head of state. Barack Obama was the Chief Guest in 2015 and Vladimir Putin in 2007. The Chief Guest this time will be the UAE Crown Prince Mohammed bin Zayed Al Nahyan. Security will be tighter for the dignitary after five UAE diplomats were killed in a suicide attack in Kandahar on Wednesday.

Areas with high footfall, vital installations, railway stations and airports too have been identified as vulnerable. Security personnel have been especially deployed to monitor pets carried by passengers at railways stations and to keep a tab on stray dogs with vests.

According to sources, a recent meeting of security agencies concluded that the threat perception is at the highest ever level for this year's Republic Day parade.

P K Mishra, ex-chief of India's Border Security Force, told Sputnik that the security establishment also suspects the possibility of a fresh bout of infiltration and terror activity in Jammu and Kashmir in the run up to the Republican Day celebrations.

"Despite a new Army chief and a new ISI chief, things remain the same in Pakistan. Jihadis would be able to cross through because the border fencing is covered with snow right now. We apprehend a lot of disturbances in J&K, particularly in Uri and Poonch and also other cities in India ahead of the Republic Day celebrations," he said. The former BSF chief's dire forebodings are likely to be tested in the coming days.

It was on January 26, 1950, that India adopted a Republican constitution. Ever since, on this day, a colorful parade showcasing India's defense capability, cultural and social heritage is held on the majestic `Rajpath' avenue in New Delhi. The parade is inspected by the President of India along with Chief Guest who is a foreign head of state.