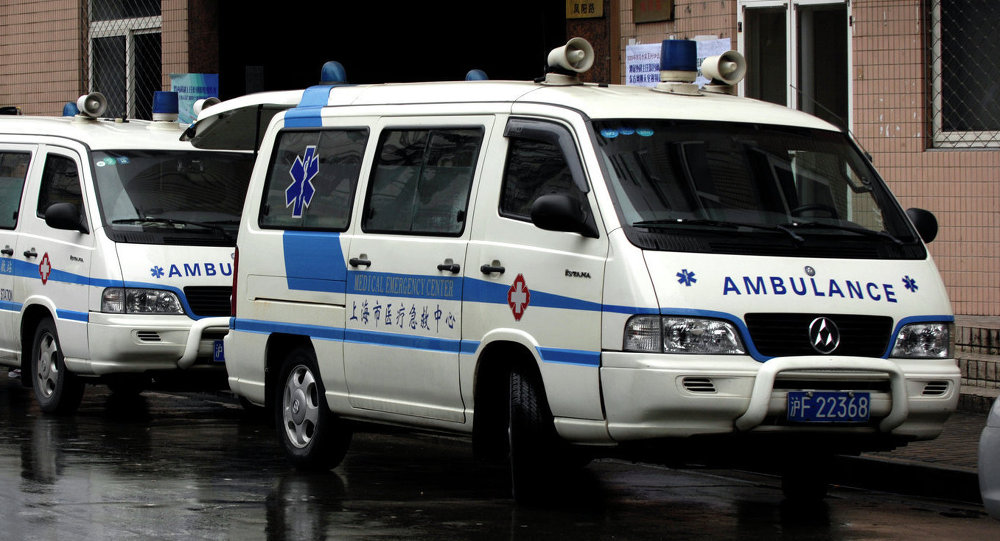 MOSCOW (Sputnik) — A 55-year-old woman was hospitalized in the city of Nanchang on Sunday and is in critical condition.

Besides, on Saturday, three cases of H5N9 virus were registered in the Jiangxi province, while health authorities in the central Chinese province of Hanan confirmed a new H7N9 case.

The first case of a human contracting avian influenza virus of the H7N9 strain was registered in China in March 2013. China has imposed bans on poultry imports from affected countries. Curbs are already in place against some 60 nations, including Japan and South Korea.

More Than 20,000 Chickens Infected With Bird Flu Put to Death in Taiwan