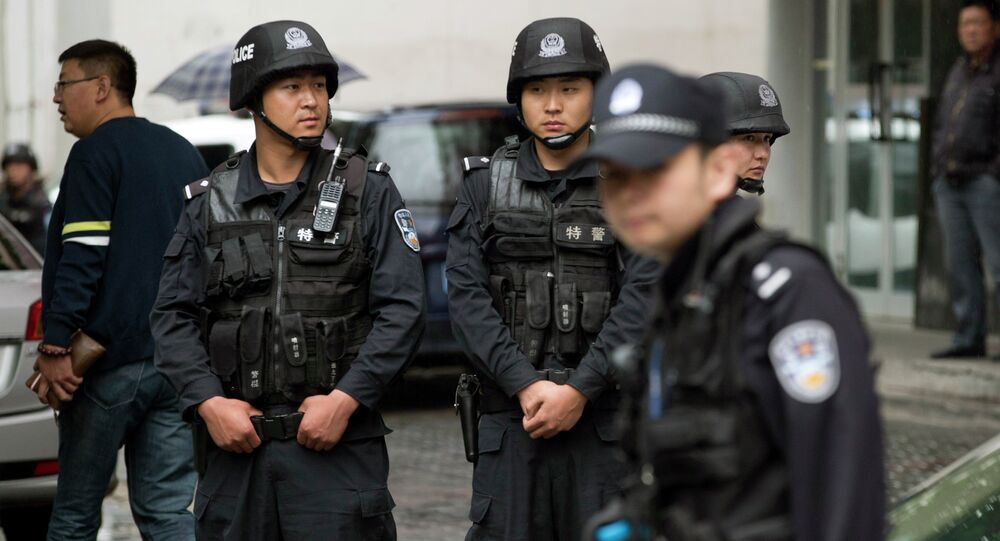 MOSCOW (Sputnik) — According to the Tianshanwang news portal, the terrorists from China's wanted list were killed in the Hotan county. They reportedly tried to resist, though no Chinese security forces were injured.

Xinjiang is home to China’s mainly Muslim Uyghur minority and has seen violent anti-government insurgency. At least 200 people have died in attacks allegedly carried out by Uyghur separatists over the past two years.